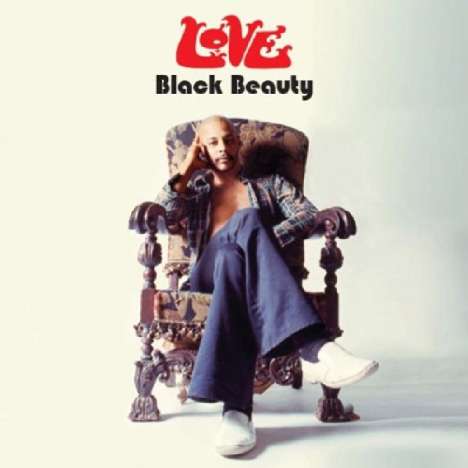 Black Beauty, the never-before-released masterpiece by Arthur Lee's legendary band Love is making its first-ever official release in any format, anywhere! Chosen as one of Time Magazine's most anticipated releases, critics are hailing the album as an instant classic.
Love's Black Beauty is that rarest of rock artifacts: an unreleased full-length studio album from an undisputed musical genius. Originally recorded in 1973, Black Beauty remained unreleased for 40 years. It is the missing link in a catalog that includes Forever Changes, the classic 1967 Love album the New York Times called »one of the most affecting and beguiling albums of all time«. With Black Beauty, Arthur Lee manages to combine searing 70's-rock with gorgeous melodies and stellar songwriting – topped off by his most powerful, soulful vocals ever. With its wonderfully eclectic collection of songs, the album offers Love fans a rare glimpse into a previously undocumented phase of Arthur Lee's fabled career, while shining a light for new fans to discover the unique genius that is the music of Arthur Lee & Love.