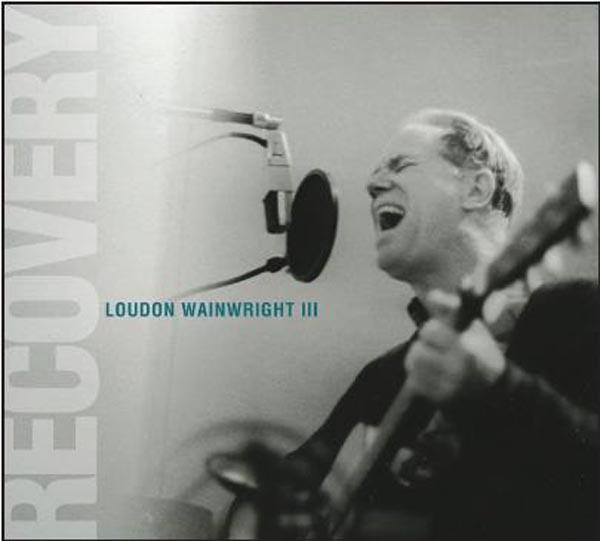 For nearly forty years Loudon Wainwright III has been one of America's most cherished music icons. His legendary wit and satirical genius has expanded his cultural reach from troubadour to silver screen regular. With his new album "Recovery" he reaches back into the past and profoundly reclaims many of his most classic songs. Produced by Joe Henry, the project came about while the two were digging through some of Loudon's older albums. After listening, Loudon and Joe saw that the quality and breadth of the tunes was undiminished and decided to rework the songs a team of studio heavyweights to add color to the previously spare material. On Recovery, classics like chool Days,' he Man Who Couldn't Cry' and otel Blues' are fully flowered by veterans Greg Leisz, Patrick Warren, David Piltch and Jay Bellerose. A rare document of the changes nearly four decades can bring, Recovery reinterprets songs Loudon first composed and performed in his early twenties. The album follows Loudon's last release, Strange Weirdos: Music from and Inspired by the Film Knocked Up into one of the most unique catalogs in American music history.

Loudon Wainwright III
I'd Rather Lead A Band
LP
EUR 19,99*

Loudon Wainwright III
I'd Rather Lead A Band
CD
EUR 14,99*