Lonnie Mack: The Wham Of That Memphis Man! 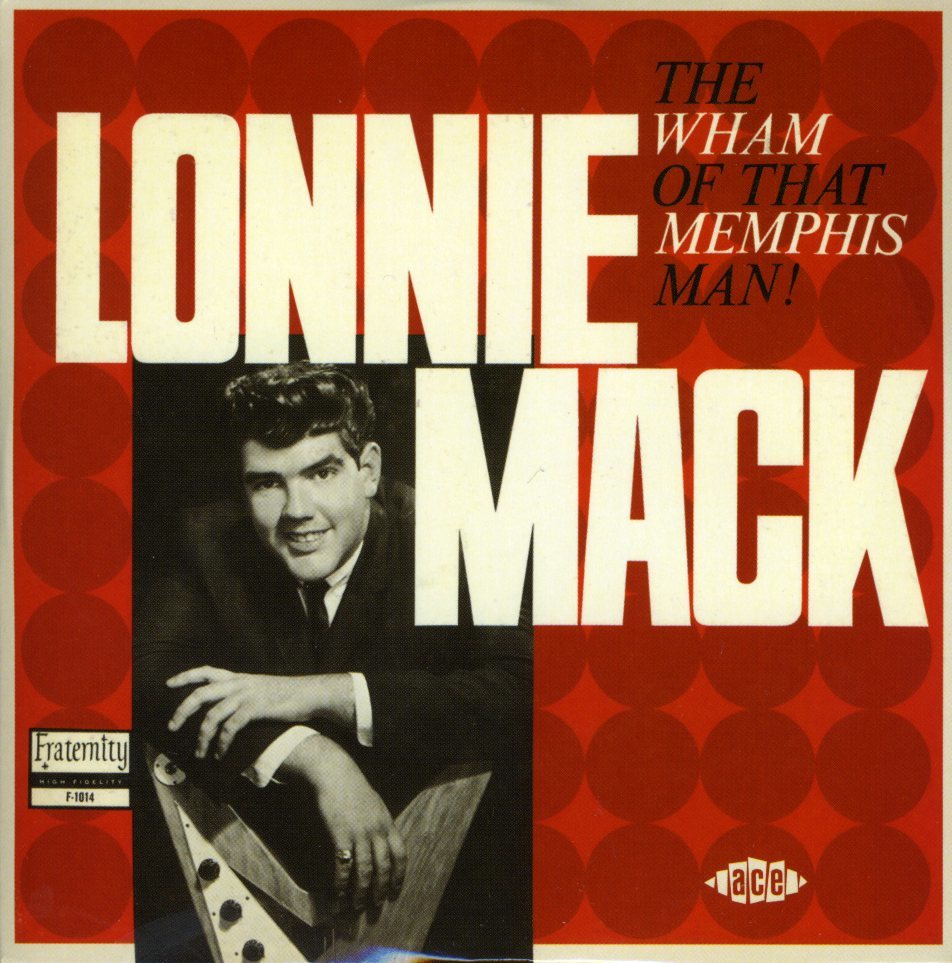 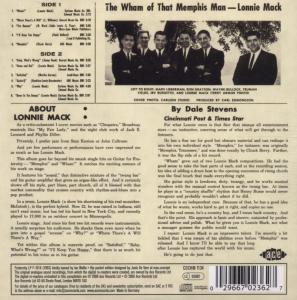 Bewertung:
lieferbar innerhalb 1-2 Wochen
(soweit verfügbar beim Lieferanten)
EUR 13,99*
Versandkosten
In the entire history of the long-playing record there have been few better albums than Lonnie Mack’s stellar Fraternity debut “The Wham! Of That Memphis Man”. Ace has, of course, reissued its component tracks on one or two occasions.
However, this is the first and only time that TWOTMM has ever been reissued with the same running order as the original album, and in the same glorious mono sound that was exclusively used on the Fraternity release, and its belated UK equivalent on President.