Lonestar: Life As We Know It

Lonestar
Life As We Know It
CD
CD (Compact Disc) 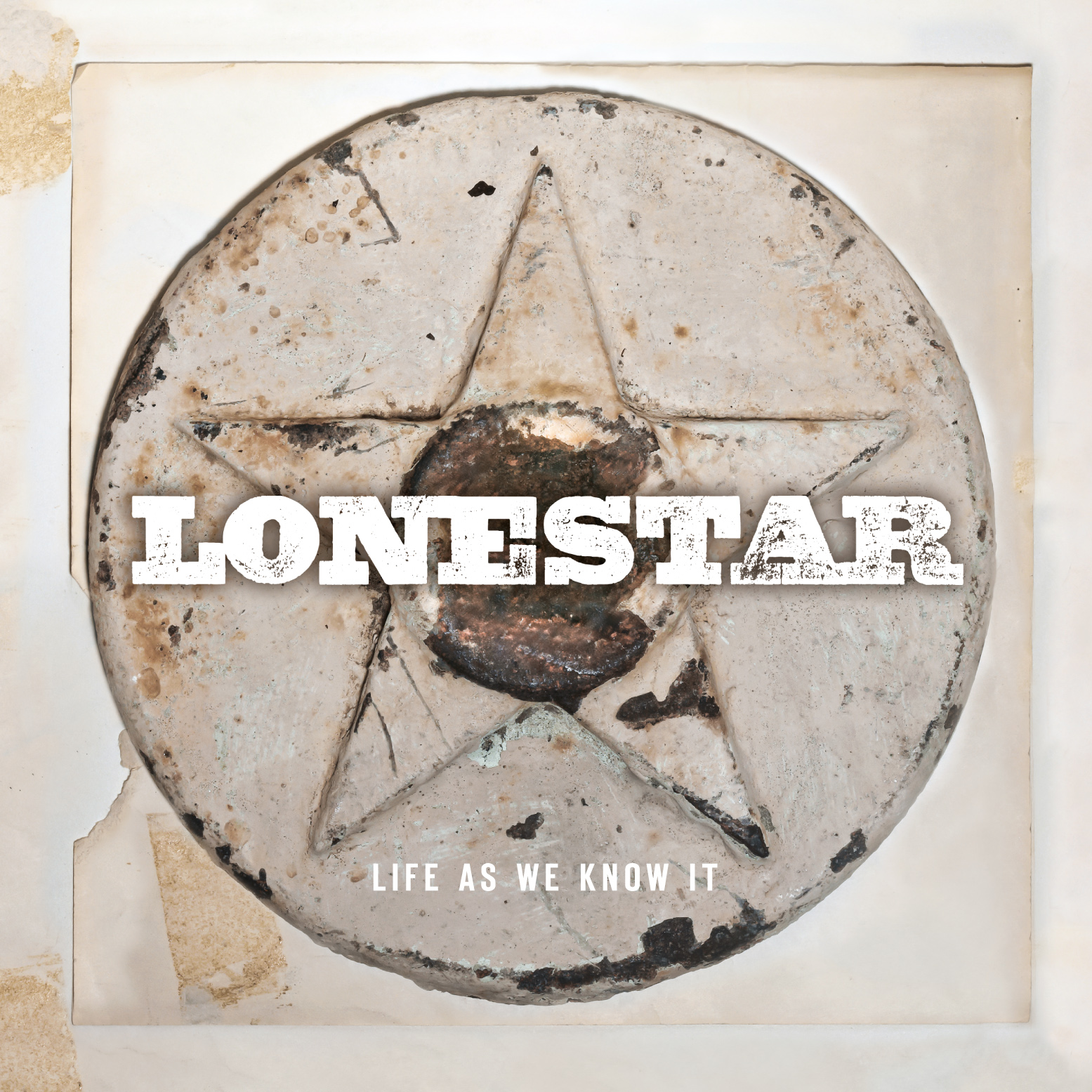 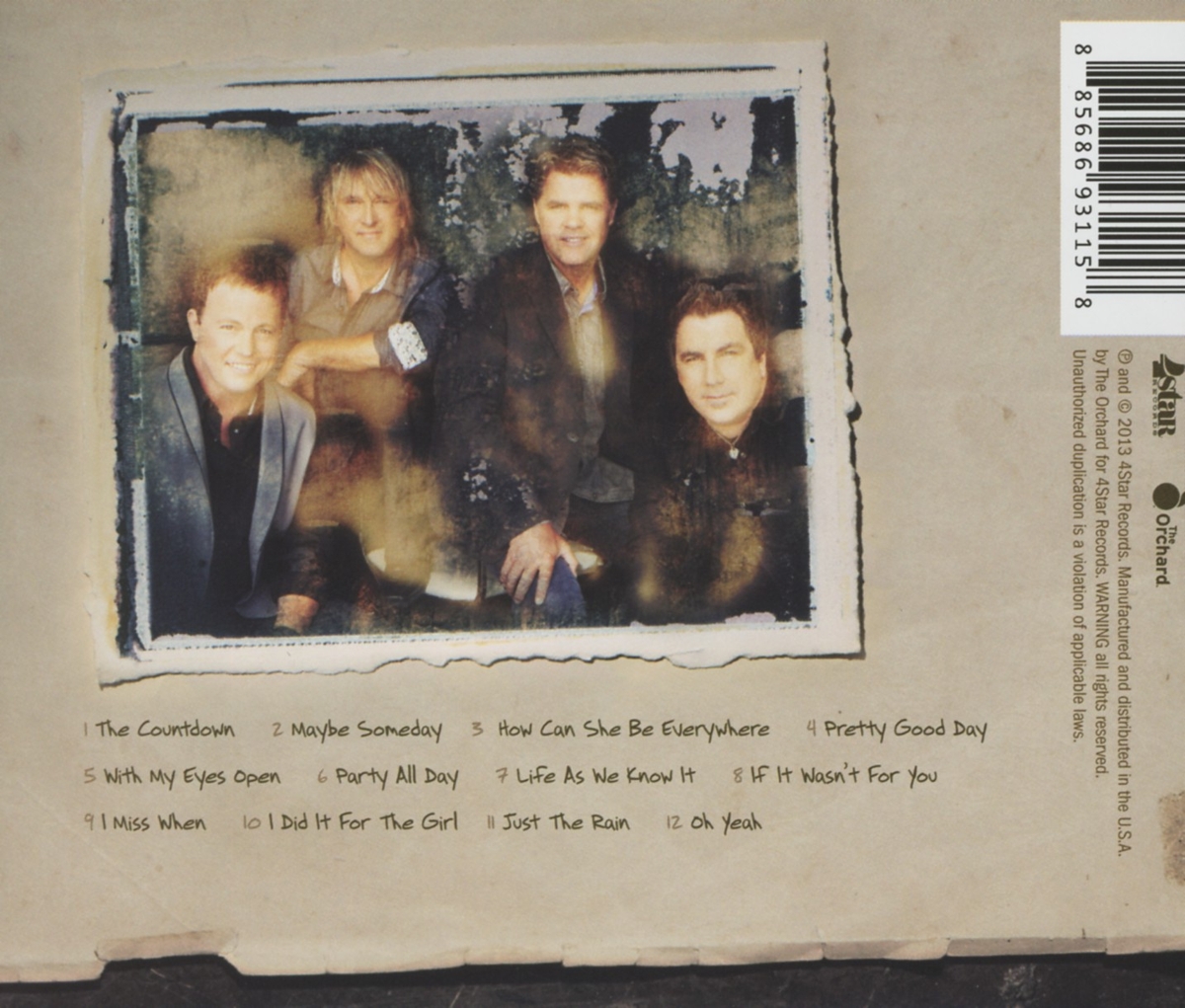 Multi-platinum and award-winning country quartet LONESTAR has announced that their new album, LIFE AS WE KNOW IT, will be released Tuesday, June 4 via the band’s own 4 Star Records, in partnership with The Orchard. LIFE AS WE KNOW IT marks the first full-length album release for LONESTAR in over three years and the first since the much-anticipated return of revered original vocalist RICHIE McDONALD.

Known both for their strong country roots as well as their multi-genre crossover appeal that’s led to a history of success on the pop / rock charts, multi-platinum-selling LONESTAR has only their own career records to break. The band has RIAA-certified sales in excess of 10 million album units since their national launch in 1995. According to Billboard, "Lonestar's chart history boasts 18 Top 10 songs, which includes three Top 5 peaks, and nine No. 1's." (8 / 9/12)

McDONALD is excited to be back with his friends and the upcoming release of LIFE AS WE KNOW IT, recently telling Digitaljournal. com they had full control of the album: “I think what’s different about this one is that we got to produce it, so we had a little more creative control. We actually wrote nine of the twelve songs, so we really feel--for the first time in our careers--that this is really us more than ever.” As for re-joining the group, McDONALD says, “It’s been awesome. When we got back together, we all said that were gonna enjoy this time and I think in years past we kind of took it for granted and didn’t really enjoy the moment. For us, we feel like there’s no pressure. We just want to enjoy making music, enjoy being together, enjoy playing, performing live and entertaining our fans…and that’s really what it’s all about for us.”