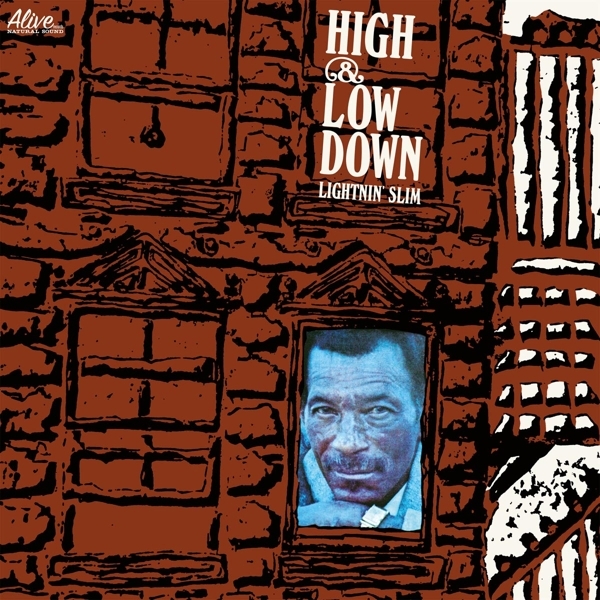 Re-released for the very first time on vinyl since its original release Produced by legendary soul singer / songwriter / producer Jerry Williams Jr., aka Swamp Dogg. Over the years I have listened to many records and albums of many types of music. As a disc jockey, I played many different kinds of "sounds", but I guess as an entertainer I pull a little harder for the blues and the blues performers because I want them to be heard, played, and respected as other music is; that is when it merits it. Lightnin' Slim's new album I think merits all the qualities that a great artist and a hit album should have. It's some great "sounds" - This is my opinion. Musically yours, -- B. B. King (original 1970 liner notes)