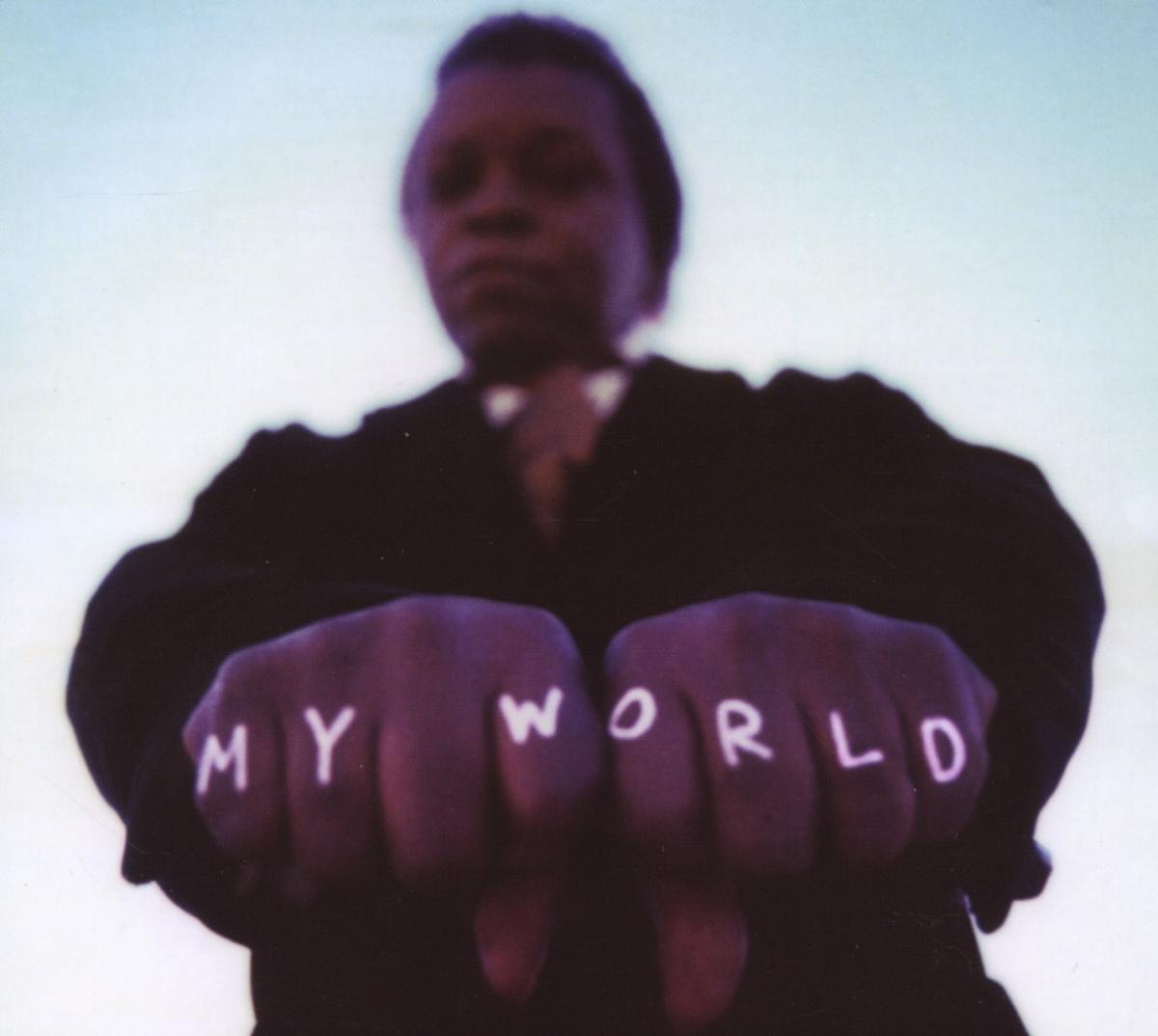 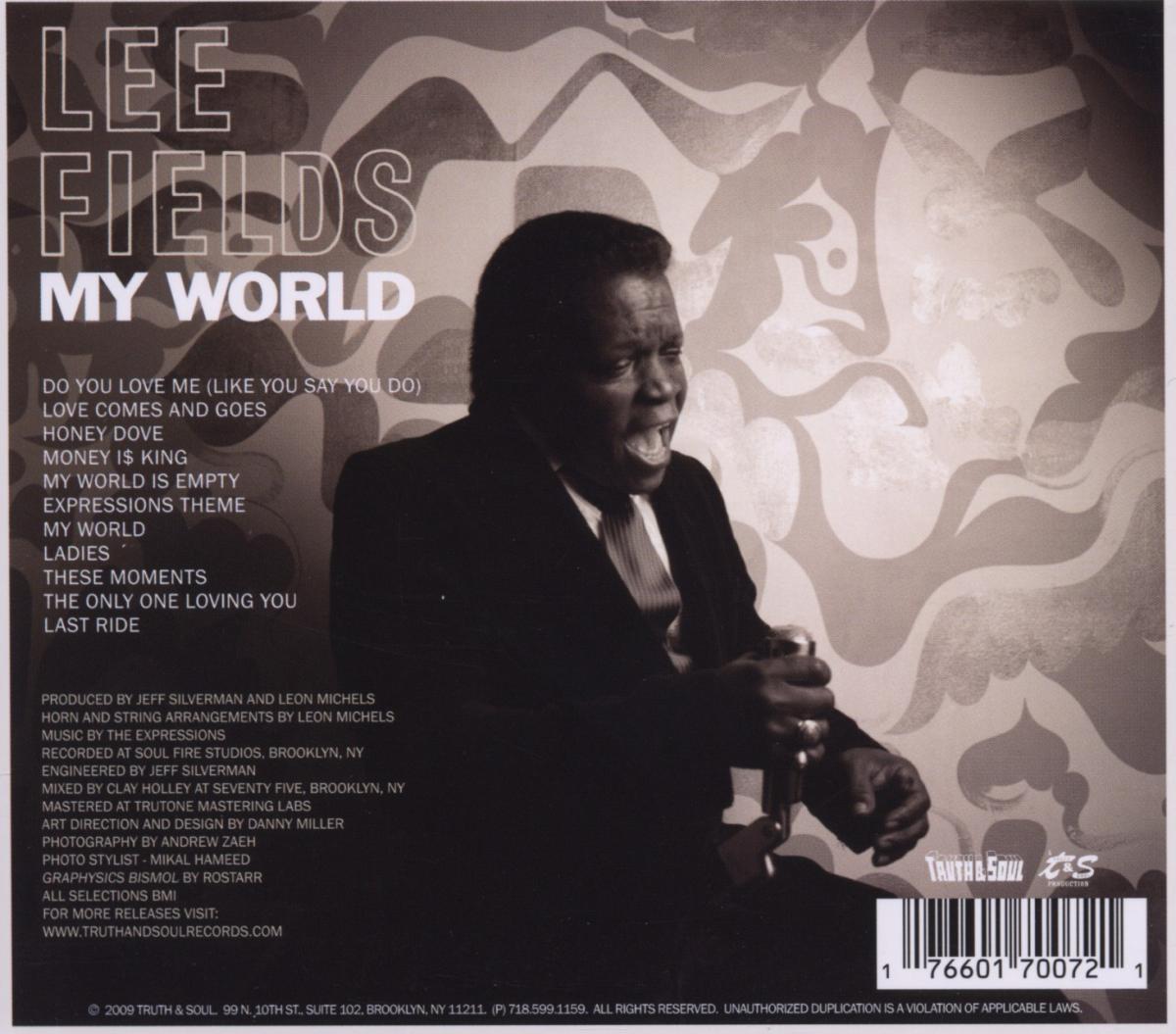 *** Digipack
Lee Fields is a bona-fide, 100% unadulterated, pure gut-bucket soul singer. While the crate-digging funk and soul community bestowed "legendary" status upon him due to his undeniably solid series of rare 7" singles (and one LP) recorded and released on his own independent labels in the 70s, he's never been one to sit in a dusty corner. New York label / production team Truth & Soul, are ready to bring him to light with a brand new album of beat-heavy, deep soul ballads that will show soul-revivalists the world over what real soul is. // After his re-discovery in the mid-90s, his faithful have featured him on a slew on singles, a full-length on Desco Records entitled "Let's Get It On', a full-length on Soul Fire entitled "Problems", and on Sharon Jones's critically acclaimed album "Naturally". Most recently, he has featured on a number of tracks by French house producer, Martin Solveig. Suprisingly, many of of those songs have become top ten hits for Solveig and have turned Lee Fields into a bonafide celebrity in France and other parts of Europe. Yet, outside of a rabid cult following, his story remained untold in America. // When Truth & Soul rose from Soul Fire's ashes in 2004, the first mission of label owners / producers Jeff Silverman and Leon Michels, was to record a sweet soul record that would be modeled after the near perfect formula that bands like The Moments, The Delfonics, and The Stylistics had created. In a nutshell: the duo wanted an album full of music that was both tough as nails and sweet as honey. They wanted ballads laced with lush strings and smooth vocal harmonies layered over a hard-hitting rhythm section. Michels and Silverman enlisted the service of a the group of New York studio musicians that have provided the back drop for records by The Dap Kings, Amy Winehouse, Bronx River Parkway, El Michels Affair and TV on The Radio. Those musicians include Leon Michels, Homer Steinweiss, Quincy Bright, Nick Movshon, Thomas Brenneck, Toby Pazner, Aaron Johnson, Dave Guy, Michael Leonhart, and members of legendary doo-wop group, The Del-Larks. // Four years later and Lee Fields & The Expressions have successfully created a unique and personal sound that can hold court with the bands they set out to emulate. However, what they’ve created in the process goes beyond just a carbon copy of a sweet soul music from the 60's and early 70's. The formula has remained the same, but the style has been adapted for the ears of youngsters whose experiences with soul began with Amy, not Al, Otis and Marvin. Thirty years of retrospection have coloured this cross-generational melding of the minds. It sounds odd on paper, but the results are classic: hip hop-reared record collectors come full circle to produce an album of beautiful soul music with one of the progenitors who made it all possible.