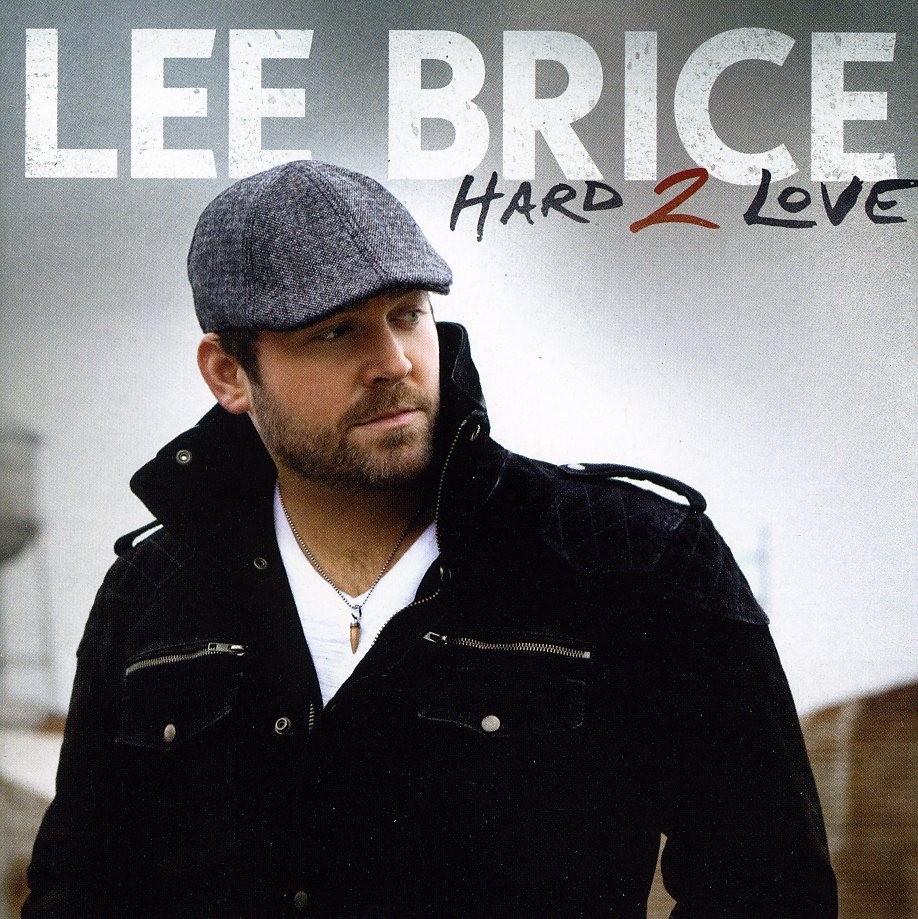 Bewertung:
lieferbar innerhalb 1-2 Wochen
(soweit verfügbar beim Lieferanten)
-20%
EUR 14,99**
EUR 11,99*
Versandkosten
The lyrics to Lee Brice‘s new single and title track to his latest album, ‘Hard to Love,’ were penned by talented songwriters Ben Glover, Billy Montana and John Ozier. The three writers crafted the tune in Rosemary Beach, Fla., a place where, for some reason, their creative minds always seem to be in overdrive.

“We’ve written a ton of songs that have gotten cut there, so there must be some sort of magic down there!” Glover tells Taste of Country with a laugh. “Basically, we all got to talking about being dudes. Billy has been married a long time, and I’ve been married for 10 years. We were both talking about how we are not great husbands some of the times [laughs]! We thought we’d write a classic song about dudes saying, ‘You know I’m kind of a pain in the ass.’ We said, ‘Let’s just talk about ourselves in the song … that should be easy!’”