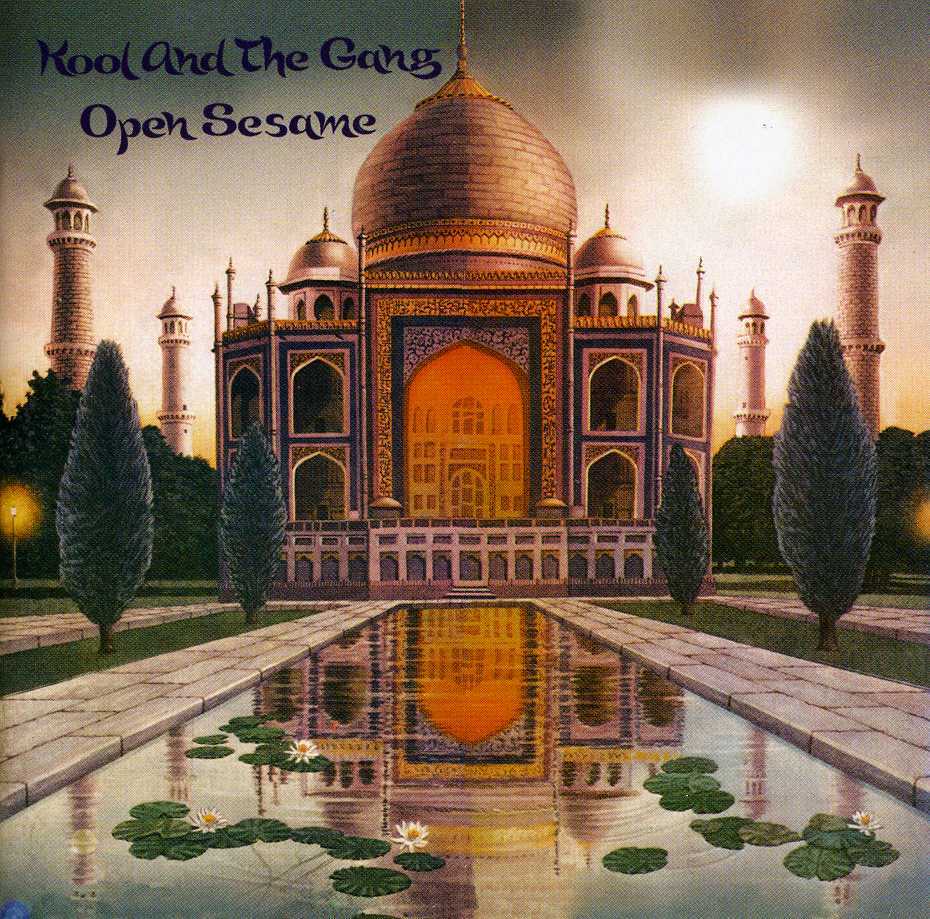 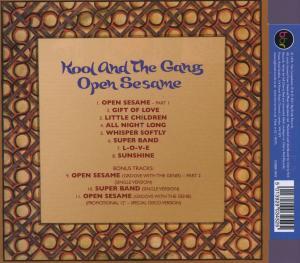 Bewertung:
lieferbar innerhalb 2-3 Wochen
(soweit verfügbar beim Lieferanten)
EUR 15,99*
Versandkosten
* digitally remastered
Kool And The Gang needs no introduction. They were the top selling Soul group of the 80 s and have sold over 70 million albums world wide and have received countless awards. Without them we would not have such great hits as Summer Madness, Get Down On It, Celebration and who could forget that slammin funk monster that featured so heavily in Quentin Tarantino s cult flick - Pulp Ficton; Jungle Boogie. Kool & The Gang was started by two brothers, Robert Kool Bell and Ronald Bell along with five friends in 1964. After some time playing the growing Jersey City Jazz coffeehouse scene and spots like Café Wha? in New York City, performing alongside other yet-to-be famous talents of the time, Kool & The Gang were signed to Redd Coach Records in 1968 and a year later were recording for the small subsidiary label, De-Lite Records.

The 1970 swas a busy and fruitful decade for the group, with Kool & The Gang, releasing twelve studio albums, two live albums and appearing on numerous occasions across the charts. 1976 saw Ricky Westfield leave the group to form his own band, North East South West, and would also mark the end of collaborations between the original seven members of KOOL & THE GANG. Later that year the group released Open Sesame which features the up-tempo single Superband which gained a top 20 R&B chart spot and the title track which reached #6 R&B and #55 on the US pop charts and soared to #13 on the Dance chart and was later featured in the soundtrack for Saturday Night Fever.