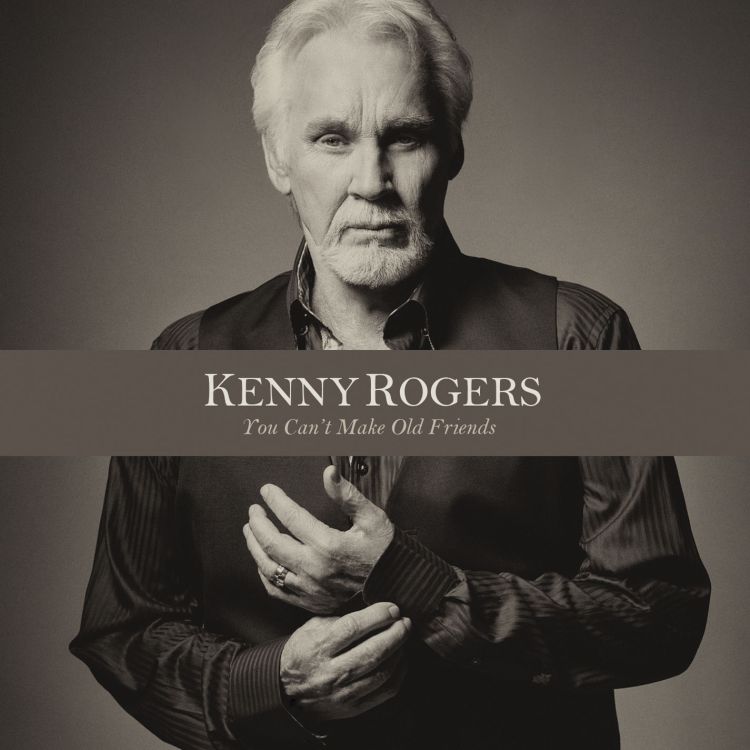 Kenny Rogers
The Best Of Kenny Rogers: Through The Years
CD
EUR 8,99*

Kenny Rogers
21 Number Ones (180g) (Limited Edition)
2 LPs
EUR 29,99*
“In all honesty, I can say this is the best album I’ve ever recorded,” Rogers says of his surprisingly varied new Warner Bros. album, You Can’t Make Old Friends.

A fresh and creative foray into new musical territory, You Can't Make Old Friends may just be Rogers' equivalent to Elvis Presley's popular 1961 recording, Something For Everybody. Yes, there are the captivating story songs and the sincere love songs Rogers' fans have come to expect and love throughout his nearly five decades of Country and Pop superstardom, but the soon-to-be member of the Country Music Hall of Fame also shows his versatility with flavors of Rock and Roll, Zydeco, Soul, Gospel, Southern Rock, and sounds of the Southwest interspersed throughout this bold recording.

"It's by far the most diverse album I've ever done and somewhat by design," Rogers said. "There are really only two ways that I can compete. One is to do what everyone else is doing and do it better, and I don't like my chances. The other is to do something no one else is doing and invite no comparison, which is where I feel most comfortable."