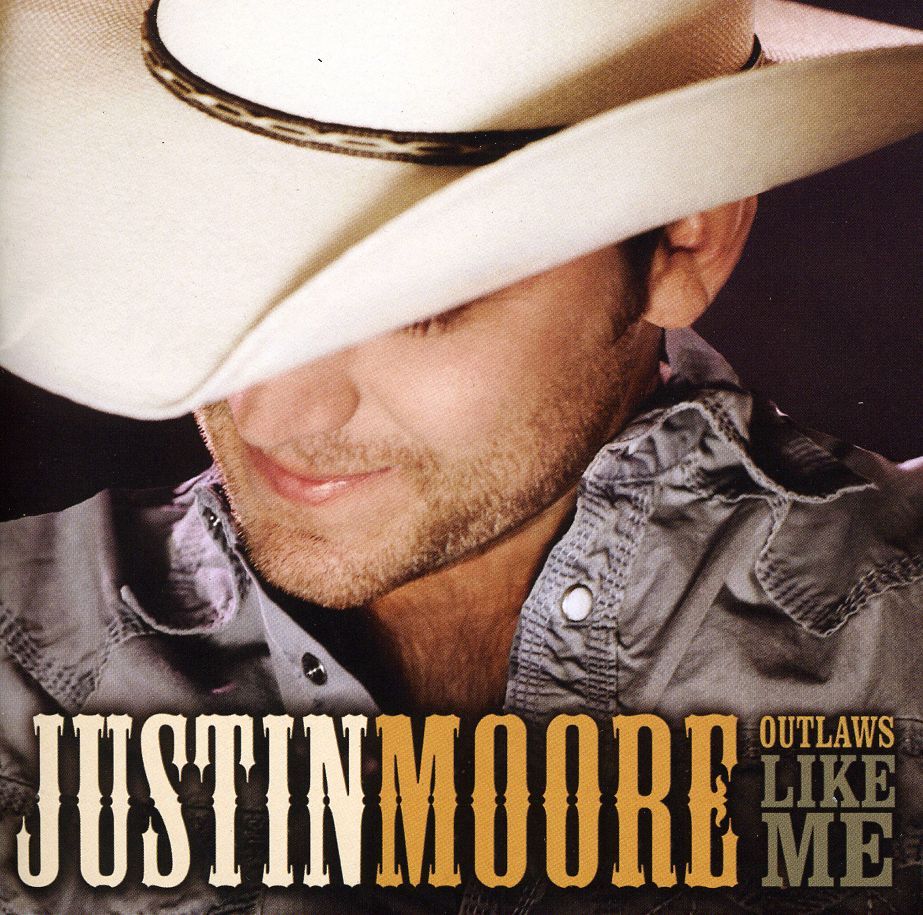 Critics have lauded this Arkansas native’s backwoods charm, prompting The Washington Post to describe his music as “consistently brawny and upbeat, reminiscent at times of Hank Williams Jr.” and The New York Times hails him as a “a strong and versatile singer,” as well as a songwriter whose lyrical “fantasies of regional pride and class revenge are the meat and potatoes of modern country music”.