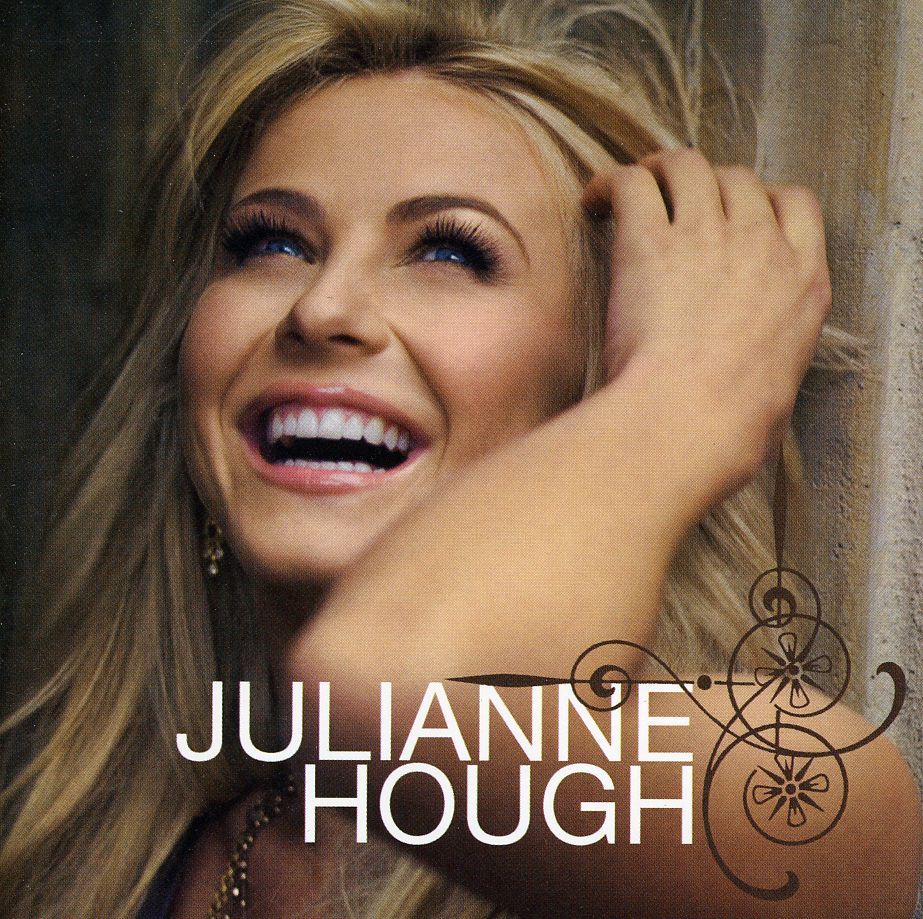 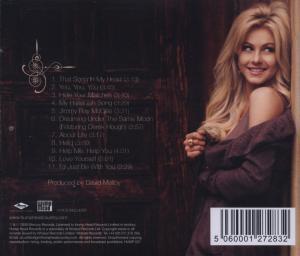 Steve Earle & The Dukes
Ghosts Of West Virginia (Limited Edition) (Blue & Gold West Virginia Swirl Vinyl)
LP
EUR 19,99*
Julianne Hough is best known as a two-time champion on 'Dancing with the Stars,' but her self-titled country album is one of the most eagerly awaited new artist debuts.

On this album Julianne shows her appreciation of country music's roots as well as her fresh faced contributions to the genre's future. Her warm, textured voice is equally suited to feisty up tempo tunes and contemplative ballads.

Julianne Hough's debut is a compelling collection of songs about the joys and challenges of everyday life delivered by an evocative young voice.

Recorded in Nashville and produced by Malloy, Julianne’s debut disc reveals her appreciation for country music’s roots as well as her fresh-faced contributions to the genre’s future. She has a warm, textured voice that is equally suited to feisty up-tempo tunes and contemplative ballads, both of which can be found on her debut. “I love story songs and message songs,” she says, “but I also love quirky, fun, up-tempo songs that make you want to just get up and move.”

The debut single, “That Song In My Head,” is a buoyant effort that is incredibly infectious. The song captures the rapturous joy of a burgeoning relationship and celebrates the way a song can become the soundtrack for those emotions. Julianne’s voice perfectly conveys the sense of delicious expectation in the lyric.

Julianne turns in a sultry performance on the sensual ballad “Hide Your Matches.” “The chorus is ‘I’m about to lose all I am, right here in your arms.’ It’s a romantic love song that is really sexy,” she says. “It’s really sensual and beautiful.”

Though she loves songs that evoke a smile, a sigh or an occasional dance step, Julianne doesn’t shy away from making music that says something profound. Among the favorites on her debut is a song called “Help Me, Help You.” “That’s a message song and it’s pretty intense,” she says. “It’s about a girl who is trying to help her friend who is an alcoholic. It says what I’d want to say to a friend in trouble.”

One of the songs on her new record speaks directly to young women. “’Jimmy Ray McGee’ is a really great song,” Julianne relates. “It talks about peer pressure and tells young girls ‘If you don’t want to do something, if you don’t feel right about it, then don’t do it!’”
‘“My Hallelujah Song’ is a Craig Wiseman tune,” says Julianne, “and I just feel like everybody needs a hallelujah song. No matter what you’re doing in life---whether you are working at your dad’s company, playing soccer or being a little ballerina---that’s your hallelujah song. It’s when you feel like you’re right where you’re supposed to be and I’m happy right where I am.”

Indeed, Julianne Hough is living her hallelujah song. After years of success in the dance field, she’s finally landed an opportunity to sing country music and she’s reveling in the opportunity. “I was scared that people would say, ‘Just because she got a little bit of recognition on the TV show, she thinks she can make a record,’” she confesses, “but I’ve been wanting to do this a long, long time and I hope the music speaks for itself.”

Indeed it does. Julianne Hough’s debut is a compelling collection of songs about the joys and challenges of everyday life delivered by an evocative young voice. It’s the perfect vehicle to carry her from her successful day job to the realization of a dream come true.