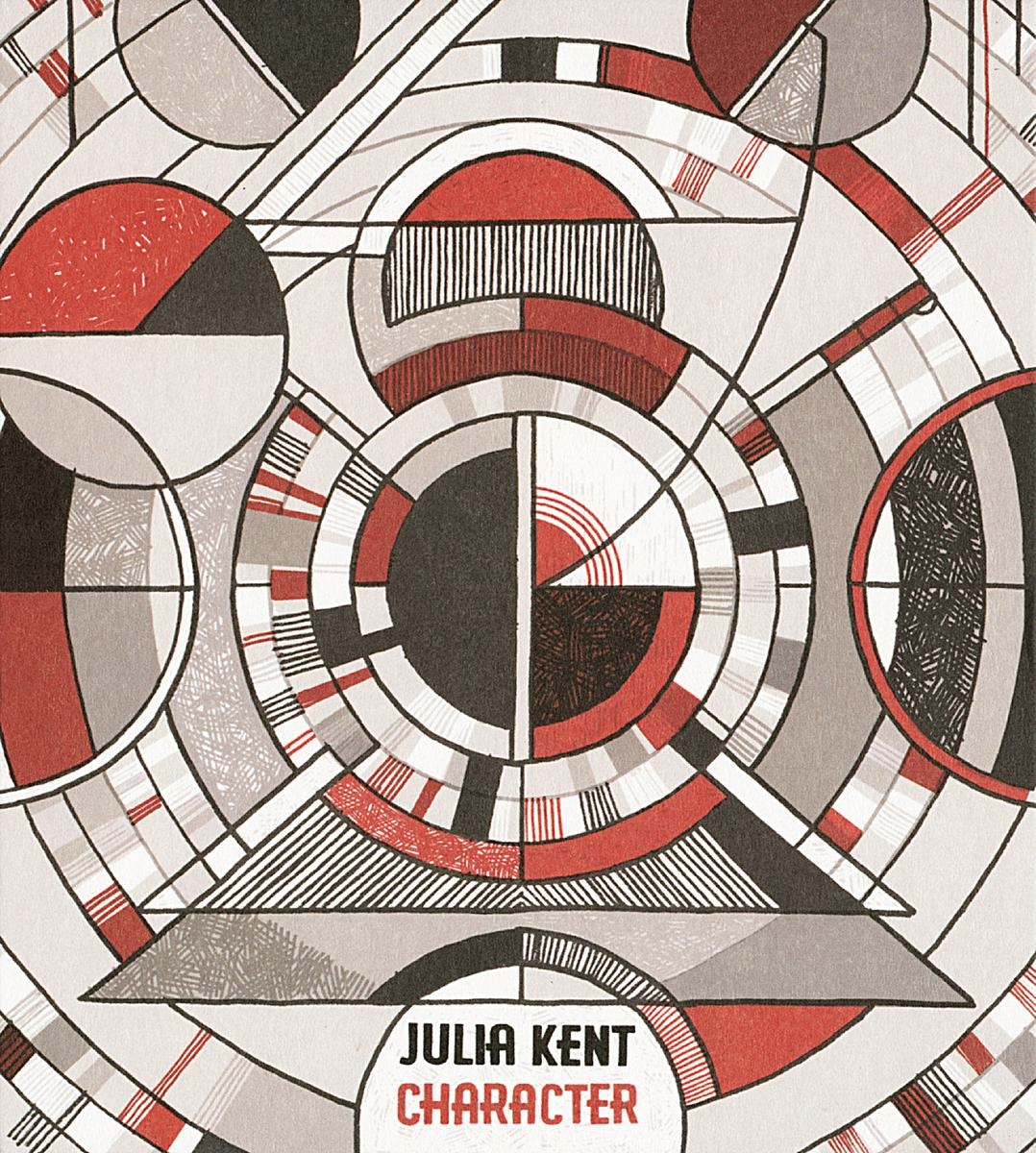 Opportunities for introspection have come few and far between for Canadian-born, New York City-based cellist Julia Kent. After coming to prominence as a member of the cello-driven group Rasputina in the ‘90s, she went on to arrange and play on numerous recordings and tour extensively as a member of Antony and the Johnsons, among other projects.

The opportunity to explore her own emotional and creative world came with her solo LPs, Delay (2007) and Green and Grey (2011), and it is something she appropriates fully on her captivating debut for The Leaf Label, Character.

Recorded alone in her home studio, Character develops the layering techniques Kent brought to the fore on her previous solo material, the flow of intertwining cello motifs working as an external representation of competing internal meditations. “I ended up thinking about the process of life,” explains Kent. “How sometimes a narrative in fiction is meant to mirror the chronology of human life, and how our lives, in a way, can resemble works of fiction, but without the possibility of controlling the outcome the way an author can.” Thus, she called the album Character, a reference to the notion of humans being characters in their own narrative.

In the past the cellist has adopted field recordings to accompany her playing; Delay saw recordings taken from various airports as Kent became fascinated by their ambience, whilst samples were taken from nature as she explored boundaries between electronic and organic sounds on Green and Grey. In Character, their somewhat hidden nature is just as important, reflecting the need for introspection that drives the album.

“Incorporated sounds are important,” Kent explains. “They contrast and complement the cello, my primary instrument, and also evoke the concept of a voice without being, literally, a voice. So I used a lot of found and processed sounds to try to achieve that: from matches being struck, to wineglasses, to the sound of pen on paper, to an ancient autoharp that, over time, ended up being detuned in a way that created an amazing sonority.”

Underpinning it all is the Canadian’s love and attention to detail for recording and looping; she’s an artist who derives pleasure from the familiarity of recurring patterns, yet also sees each revolution as a chance to adjust and alter, and so subtly moving a soundscape onto a different plane altogether. A loop, too, means that no mistake is truly an error, more a facet that can be expanded upon when the next cycle comes round. “I love that events within a loop can become integral through repetition,” she enthuses, “So you learn to embrace the accident, or the serendipitous sound that takes the music in an unexpected direction.”

If her first two albums saw Kent developing her individuality, Character is perhaps the first time she’s had the courage to take what she’s learnt and deliver an album of such depth and contemplative beauty. “It’s a privilege to have the opportunity to enter other people’s musical worlds and discover how they communicate their ideas,” she insists, “But I love the autonomy of creating and performing entirely alone.” It’s all too easy to forget that, in a world of unprecedented access to information, advice, opinion and influence, the most important voice to anyone is their own. It’s something Julia Kent knows, though, and has sought to hear over the din of her surroundings, in doing so producing her most confident solo statement yet.