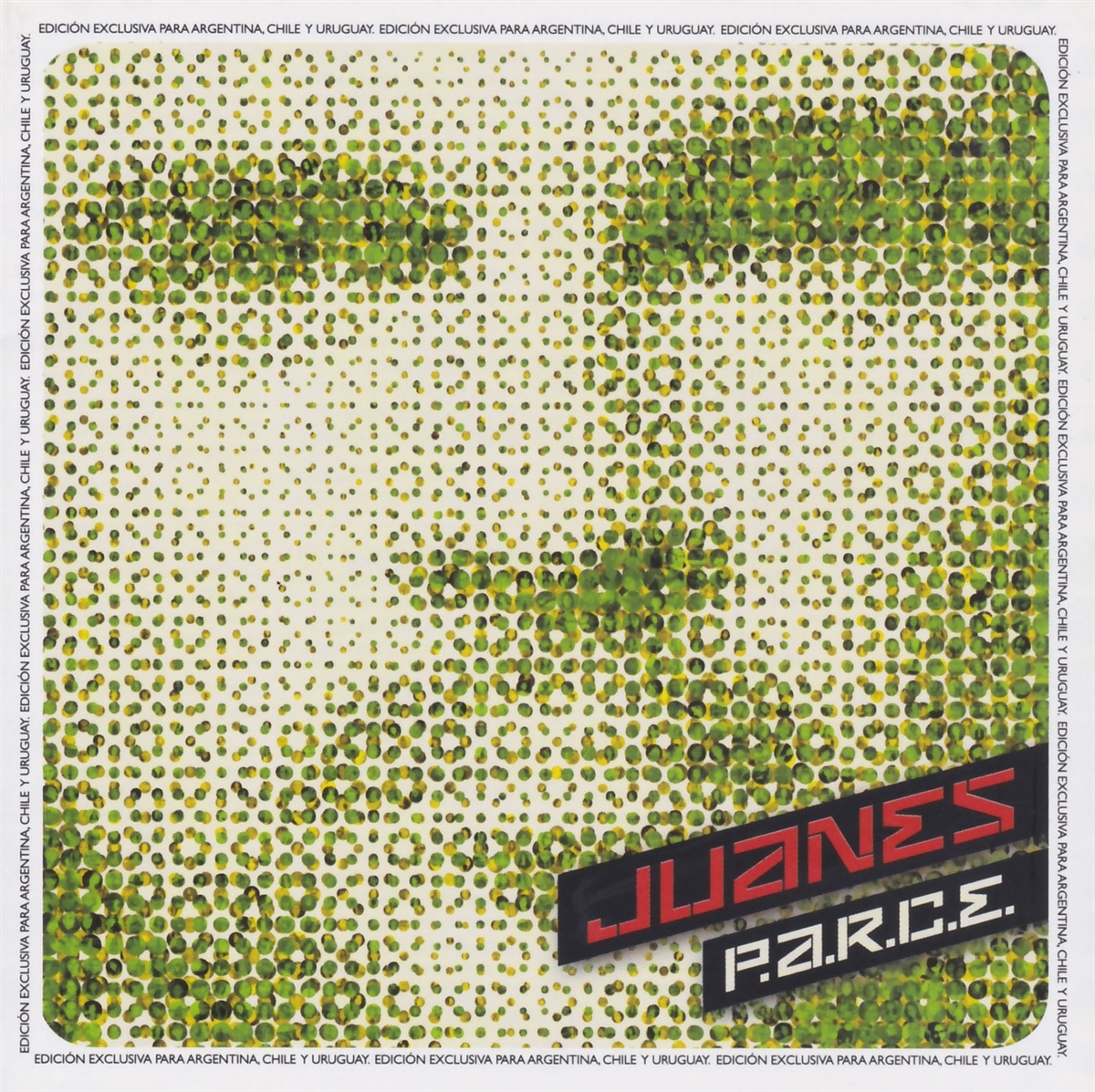 Bewertung:
lieferbar innerhalb einer Woche
(soweit verfügbar beim Lieferanten)
EUR 19,99*
Versandkosten
In both critical respect and global commercial success, Juanes has become the leading all-Spanish language music artist in the world over the course of the last decade. Both an electrifying guitarist and gifted songwriter frequently exploring the complexities of love and interpersonal emotion, the Colombian superstar is often mentioned alongside artists such as Bono and Bruce Springsteen for his belief in the possibility of social change through music.

With multi-platinum worldwide sales of over 12 million albums, a GRAMMY and record-setting seventeen LATIN GRAMMY awards after just his first four records, it is evident that millions of fans have adopted the songs of this poetic rocker as representative anthems of Latino pride, prayers for peace, and the strength of eternal love. With record-setting chart runs for multiple #1 albums and singles, it is no wonder that Billboard declared JUANES as Latin Music’s “Star of The Decade,” while CNN selected Juanes as the youngest member of “the twenty “most iconic” global musicians of the last fifty years’ (joining music legends such as The Beatles, Elvis Presley, Bob Dylan, The Rolling Stones, & more).

Now, anticipation for the December 7th global release of Juanes’ eagerly-awaited fifth album “P. A.R. C.E.” (a Colombian phrase for amigo or friend) is so intense that just the pre-order sales alone have already propelled the album to the #1 position on Colombia’s album chart for the last three weeks running. That same demand to hear more from Juanes has already lifted the critically-praised rocker once again to the top of the radio charts, as the album’s first advance single “Yerbatero” soared to #1 in 19 countries (including the U. S.). The album’s recently-serviced second single is now quickly following suit and continuing Juanes’ constant presence on Latin radio - as just this week, Billboard heralds “Y No Regresas” as the superstar’s “17th Top-5 title on the Latin Pop-Airplay Chart… Since Juanes’ chart bow in 2001, no other artist has posted as many Top-5 songs”.

Co-produced by Juanes and Stephen Lipson (Paul McCartney, Annie Lennox,), “P. A.R. C.E.” represents a continued maturing of the artist’s distinctive sound, with recording sessions in London bringing small influences of a metropolitan alternative sound in the vein of Radiohead or Coldplay into the mix.