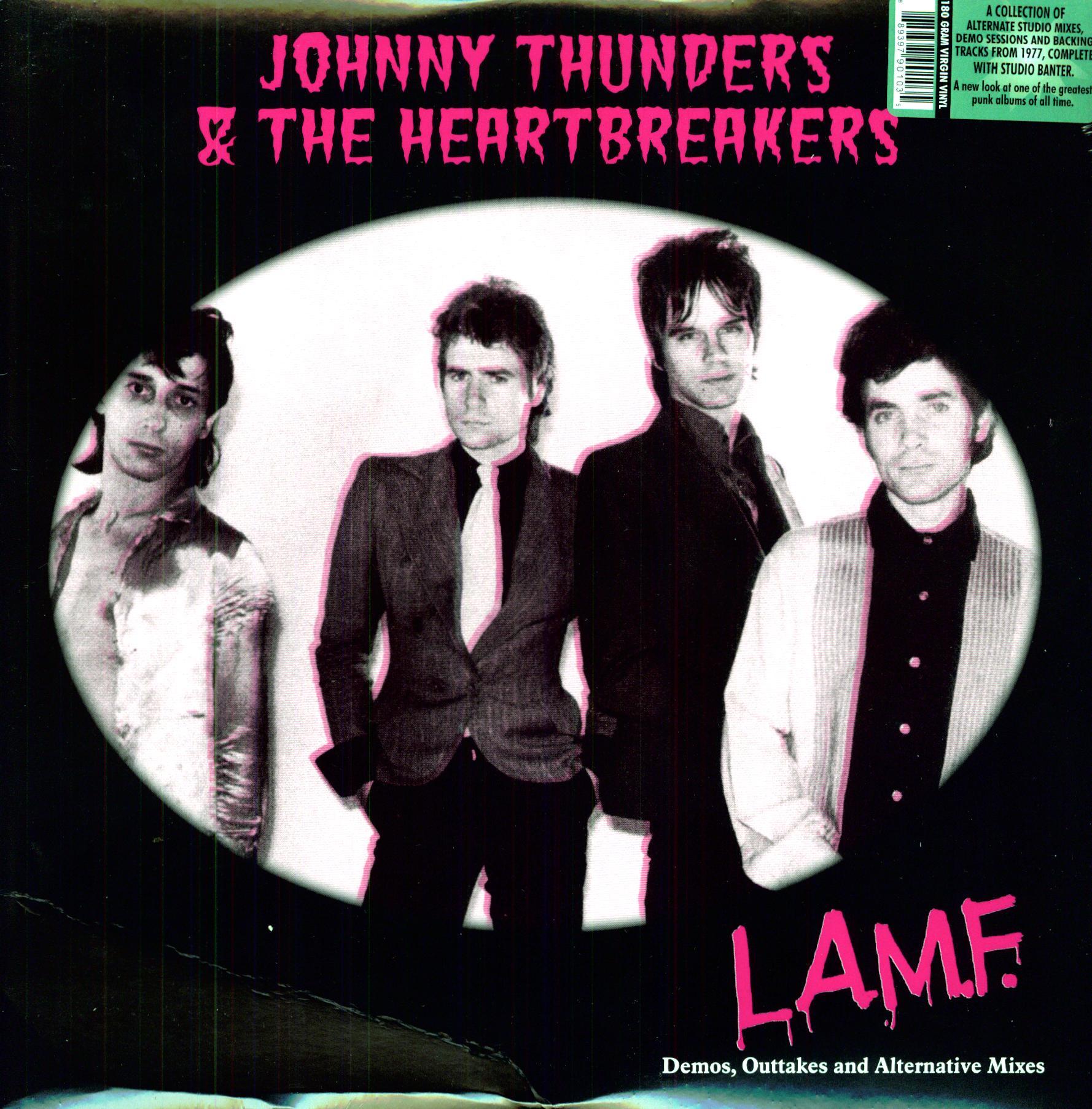 Johnny Thunders
After The Dolls 1977 - 1987
CD, DVD
EUR 12,99*
Rising from the ashes of the New York Dolls, in 1975, Johnny Thunders and Jerry Nolan formed the Heartbreakers. In 1976 the Heartbreakers were invited to the UK by Malcolm McLaren to take part in the Sex Pistols' Anarchy tour. During the band's stay in London, they recorded and released (for Track records) their one and only studio album, an instant punk classic although fraught with audio problems. This album is a collection of alternate mixes from 1977 recorded at various studios, as well as two 1977 demo sessions recorded for EMI. It also features rare instrumental backing tracks of several songs, complete with studio banter which giving rare insight into one of the greatest punk albums of all time.