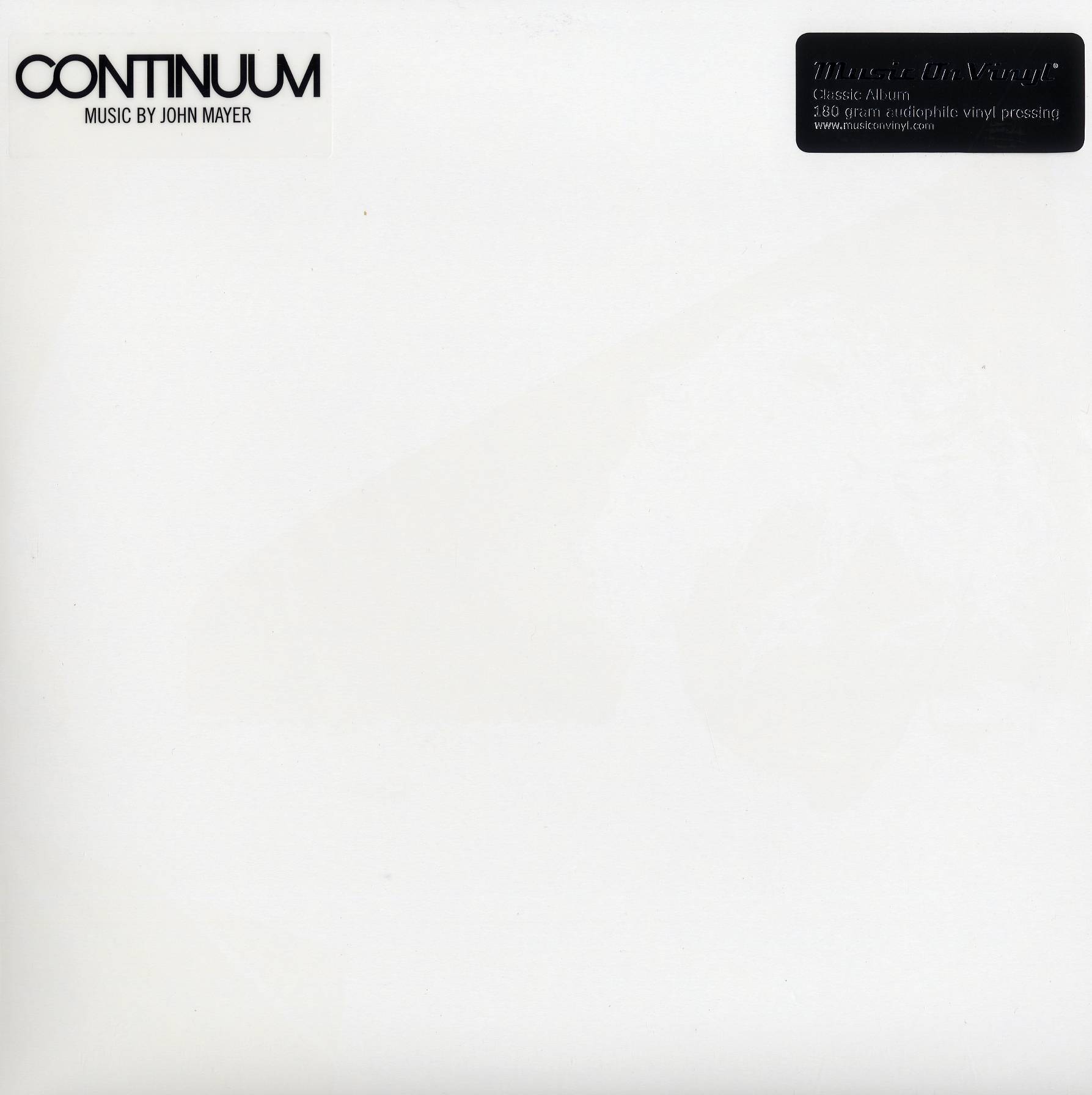 John Mayer
The Search For Everything
CD
EUR 7,99*