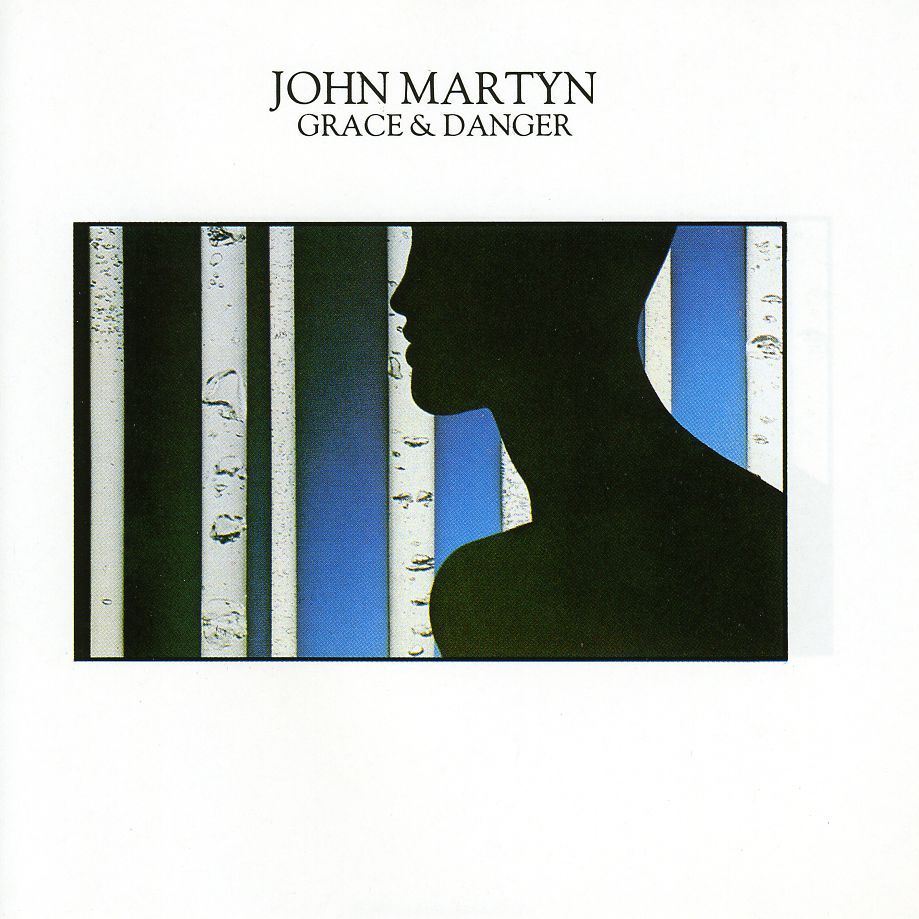 Bewertung:
Nur noch 1 Stück am Lager. Danach versandfertig innerhalb von 1-3 Tagen (soweit verfügbar beim Lieferanten)
-11%
EUR 8,99**
EUR 7,99*
Versandkosten
Grace and Danger was released in October 1980 having been held up for a year by Island boss Chris Blackwell who was a close friend of John and Beverley's and who found it too openly disturbing to release. Only after extreme pressure from John was it finally released and John got the exorcism that he needed. In the late 1980's John would cite this album as his favourite. The album features Phil Collins and John Giblin. Giblin's harmonic bass playing was in the style of Weather Report's late (and great) Jaco Pastorius, a band and style John had long admired. Relying increasingly on his Gibson S. G. electric guitar, John's playing was highly inventive and beguilingly. With John's distinctive vocal delivery and painfully honest lyrics, Grace and Danger became a stunning exposition of confusion, heartache, love and remorse. John later said that it was "probably the most specific piece of autobiography I've written. Some people keep diaries, I make records." (johnmartyn. com)

John said, "I was in a dreadful emotional state over that record...I was hardly in control of my own actions. The reason they finally released it was because I freaked: Please get it out! I don't give a damn about how sad it makes you feel - it's what I'm about: direct communication of emotion."

"Grace and Danger was very cathartic, and really hurt, I was really in love with that woman."