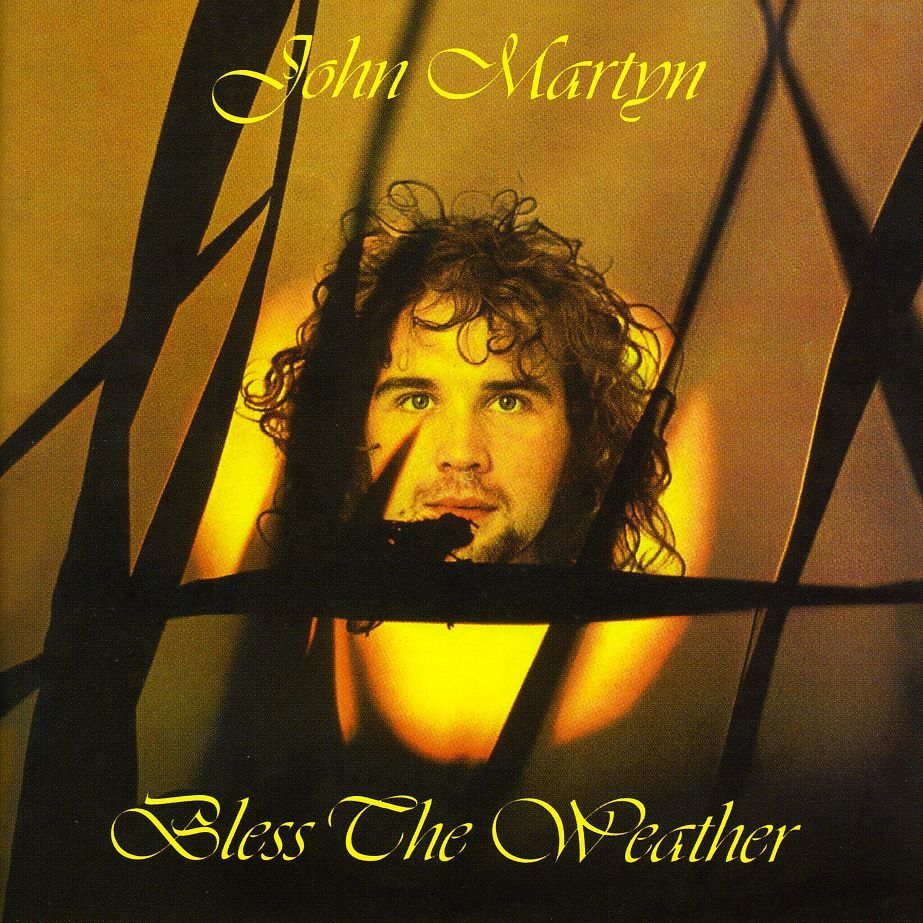 Bewertung:
Nur noch 1 Stück am Lager. Danach versandfertig innerhalb von 1-3 Tagen (soweit verfügbar beim Lieferanten)
-11%
EUR 8,99**
EUR 7,99*
Versandkosten
*** digitally remastered
Released in November 1971 "Bless The Weather" was an album of pure, simple but mature songs which John says was 'very innocent, very beautiful and a pleasure to make'. Some of the songs were written in the studio on the day they were recorded, satisfying John's desire to be spontaneous. Danny Thompson provided bass accompaniment and Richard Thompson, Tony Reeves (Colosseum), Ian Whiteman and Roger Powell (Mighty Baby) all played on the album. "Glistening Glyndebourne" showcased John's technique of playing acoustic guitar through the echoplex to stunning effect, although Rolling Stone magazine dismissed the track as "rambling !"

Expanded version from Universal Records with five previously unreleased studio out-takes and the single version of May You Never. Released on 7th November 2005 this CD has revised artwork and sleevenotes, however the front cover remains as the original.

"A masterpiece...John continues to stay several steps in front of his contemporaries with tracks like 'Glistening Glyndebourne !" (Sounds 27 / 11 / 71)

"Most of the songs on Bless The Weather were very quick. I'd been writing songs in the studio on the day they were recorded. It's much nicer like that...to be spontaneous. There was no re-writing, it just came out very naturally. I much prefer that approach," said John, "People kind of sat up and took notice of me after that album, I don't know why..."

"Without elaborating on Bless The Weather too much, let me say that it is a fabulous album, quite definitely one of the very best of 1971, and one which you should spare no amount of trouble over to possess. Every song is a gem..." (Andy Childs, ZigZag No. 41)

"Glistening Glyndebourne, seven and a half minutes of heat shimmering instrumental." (Dark Star)