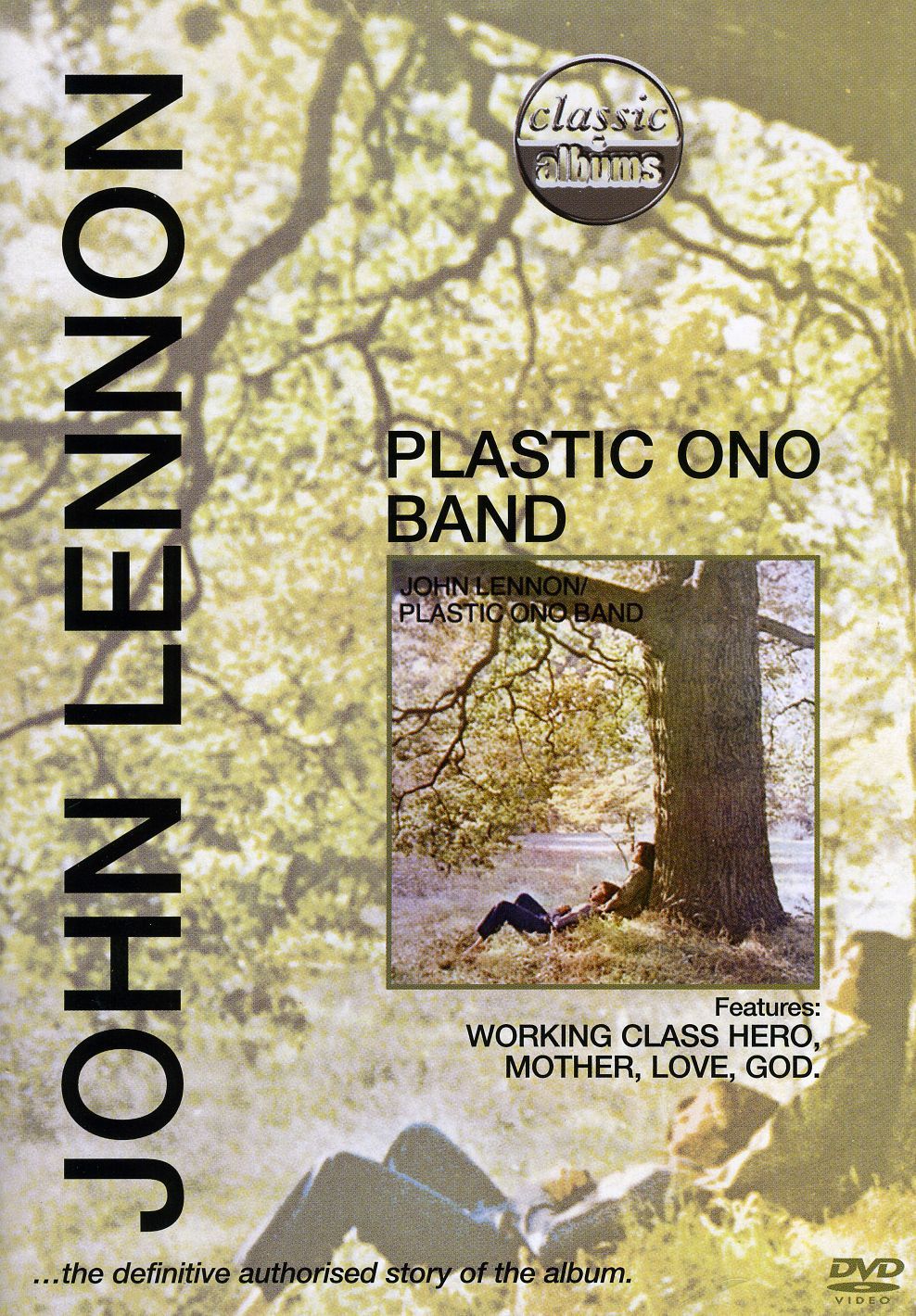 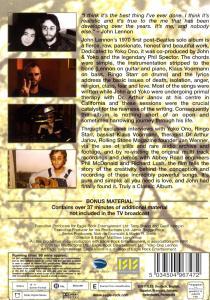 “John Lennon / Plastic Ono Band” was John Lennon’s first solo studio album after the break up of The Beatles. Both John & Yoko had been undergoing primal scream therapy in the lead up to the recording of the album and both this and Yoko Ono’s companion album (“Yoko Ono / Plastic Ono Band”) were deeply influenced by their therapy. This latest addition to the acclaimed Classic Albums series explores the creation of this groundbreaking album through new interviews, archive footage and detailed analysis of the original multi-track masters. Interviewees include Ringo Starr, Yoko Ono and bass player Klaus Voorman.