John Fullbright: From The Ground Up

John Fullbright
From The Ground Up
CD
CD (Compact Disc) 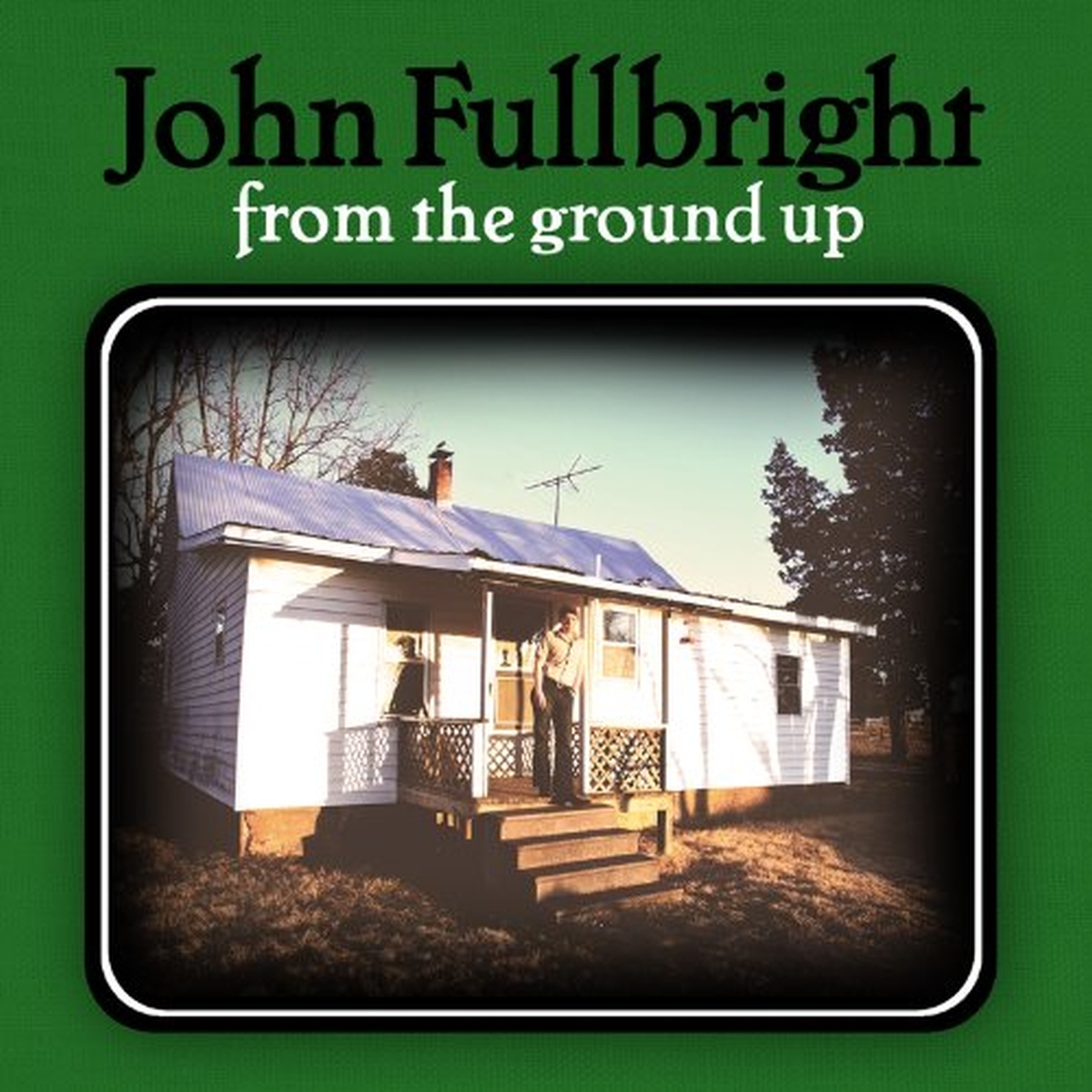 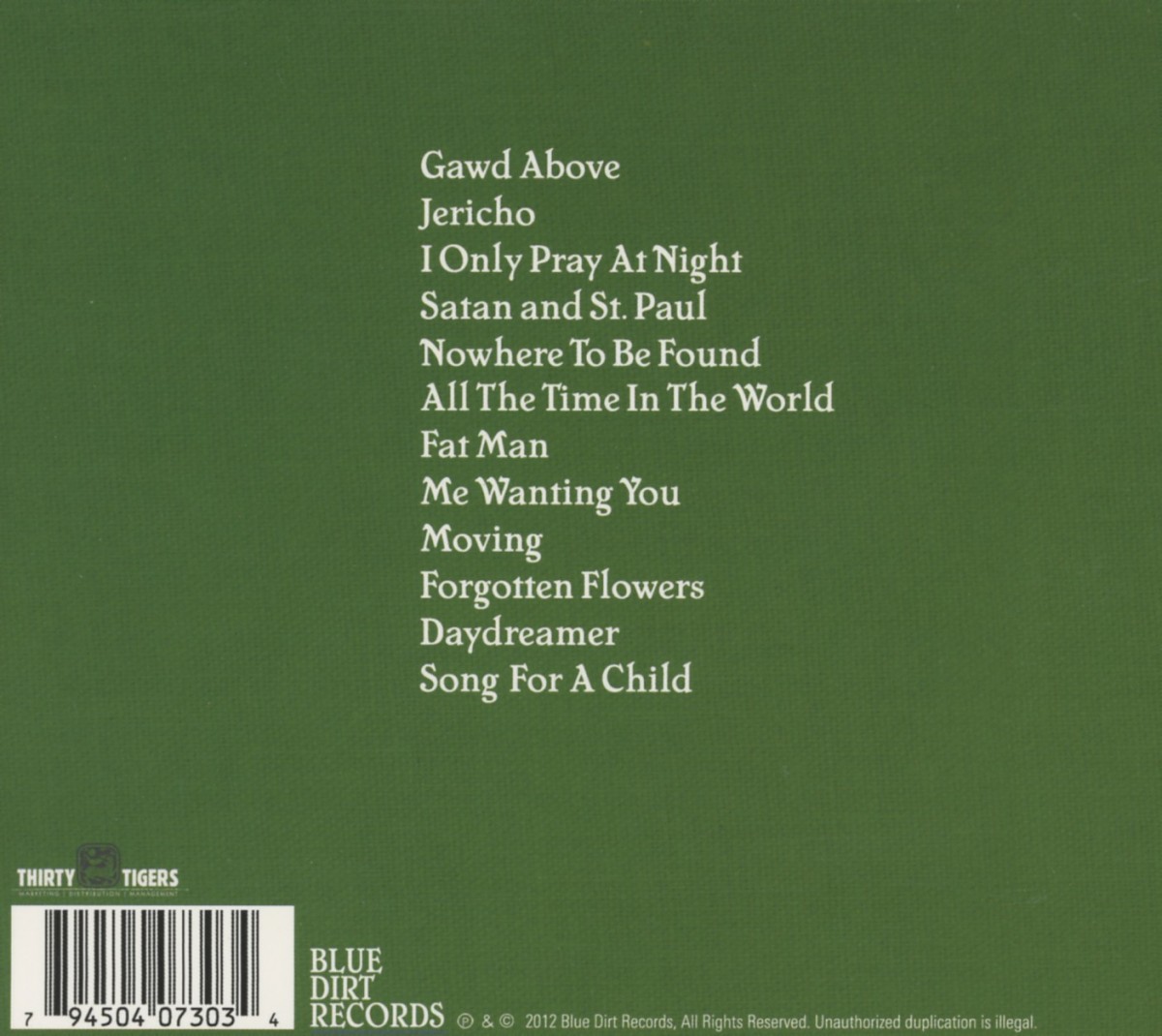 John Fullbright was raised and still resides in Okemah, Oklahoma, a hometown he shares with Woody Guthrie. The Blue Door, the legendary venue, took him in and exposed him to some of the greatest songwriters in the country as they would pass through town in concert. The founder of The Blue Door, Greg Johnson, was so taken by Fullbright’s talent, that he began managing him in order to open the necessary doors for his career to take root. Fullbright and Johnson released a live album in 2009 that set sales records at Woodyfest, the annual folk festival honoring Woody Guthrie. Fullbright played many of the instruments on the album – all of piano and harmonica, almost all of the organ parts and much of the guitar work and also co-produced the album with Wes Sharon (who also played bass on the album), the owner of 115 Studios in Norman, Oklahoma. From The Ground Up has now received a Grammy nomination for Best Americana album and pits John against The Avett Brothers, The Lumineers, Bonnie Raitt...