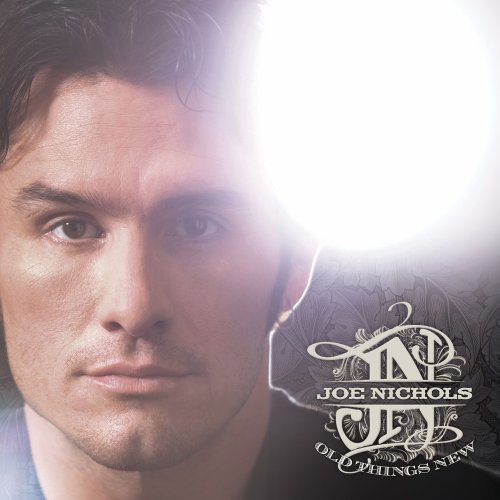 Willie Nelson
First Rose Of Spring
CD
EUR 13,99*
With the aptly titled Old Things New, the award-winning, Grammy-nominated singer balances artistry with accessibility, applying his distinctive baritone to new songs that define country music for modern times. It's the perfect follow-up to his acclaimed 2007 album, Real Things, which landed Nichols on a multitude of best-of-the-year lists. Old Things New is the sound of a singer who has come to know exactly who he is--and what he does best - songs on the traditional side. He gives weight to the heart-stirring message of "Believers" and fills the title song, about timeless and enduring qualities, and the unforgettable "An Old Friend of Mine," about a man giving up the bottle, with the genuine emotion of a man singing about what he knows. Elsewhere, Nichols shows his wide range, from the swing-with-a-smile "Cheaper Than a Shrink" to the jazzy, romantic "This Bed's Too Big," and from the modern upbeat rhythm of "Give Me That Girl" to the lonesome blues of "It's Me I'm Worried About."