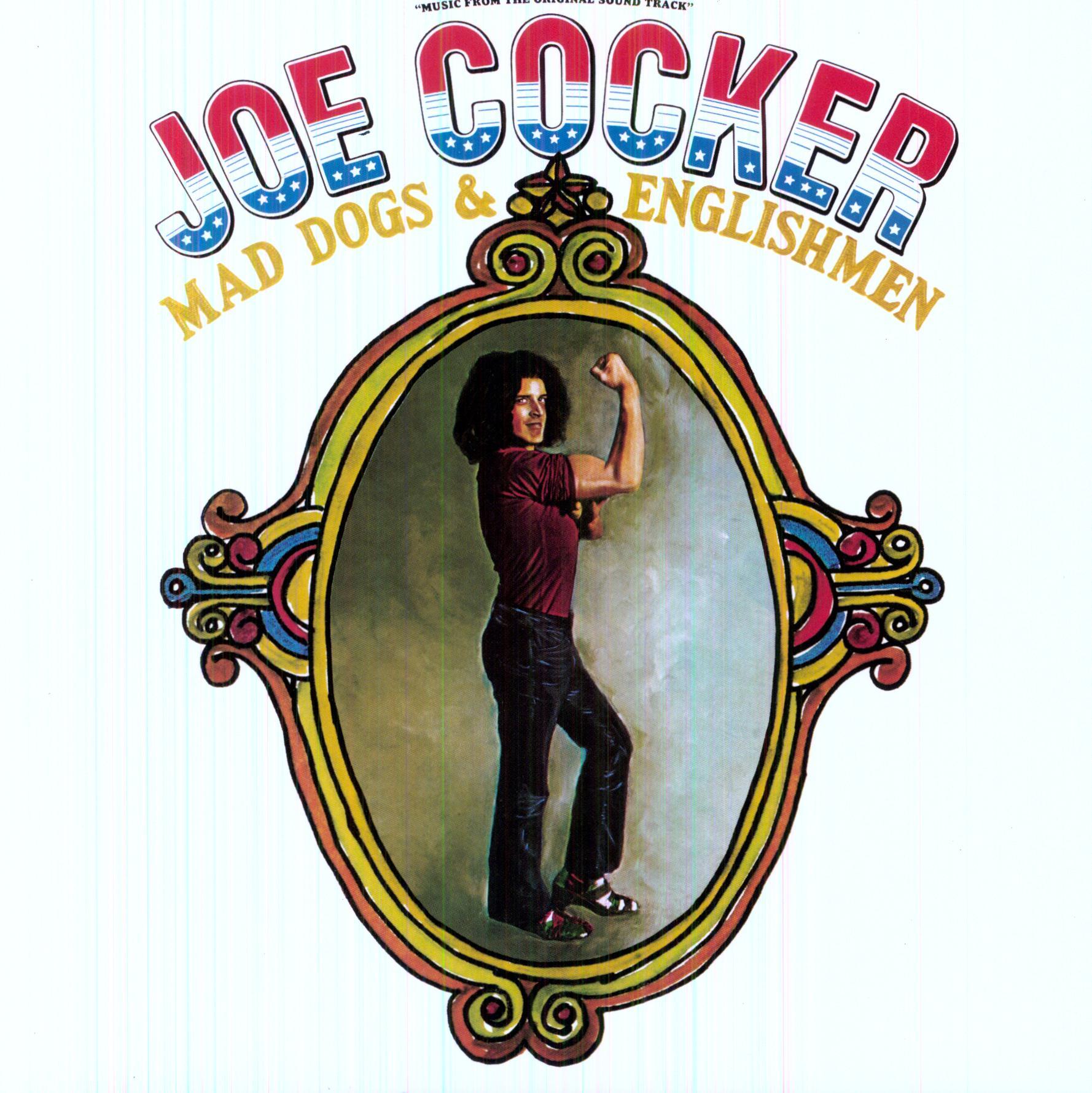 Mad Dogs and Englishmen is Joe Cocker's legendary live album, recorded in 1970 at the Fillmore East. For this record Joe Cocker created a unique sound: a veritable definition of big-band rock with three dozen players working behind the singer. Mad Dogs and Englishmen consists mostly of covers, drawing equally from rock (The Rolling Stones, Traffic, Bob Dylan, The Beatles) and soul (Ray Charles, Sam and Dave, Otis Redding), and is as much a showcase for arranger & bandleader Leon Russell as it is for Joe Cocker. As we now know the tour from which this album was drawn took a heavy toll on Joe Cocker – and especially his vocal chords – because the music was presented on such a grand scale. Nevertheless, the music still stands to this date and beyond.