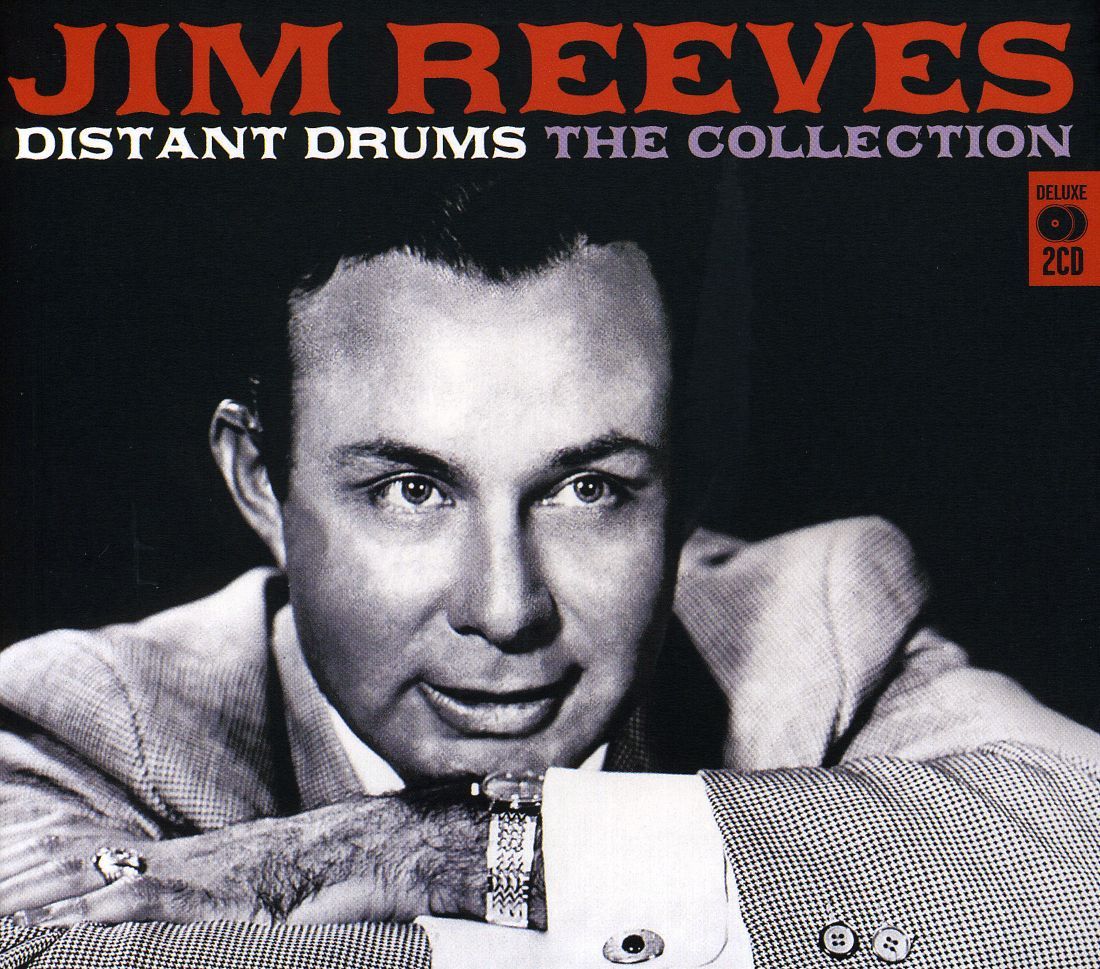 Bewertung:
umgehend lieferbar, Bestand beim Lieferanten vorhanden
-14%
EUR 13,99**
EUR 11,99*
Versandkosten
Radio-friendly Reeves chalked up a string of hits, not only in his native United States but also in Europe during the 50’s and 60’s and many posthumously after a tragic accident in 1964 called time on his career. Indeed in his lifetime he only managed 2 hit albums yet scored no less than 31 after his death. This collection features numerous hits and key tracks and makes for a great introduction to this unique crooner who repeatedly scored highly on both the pop and country charts. Essential easy listening without a doubt.

This is a comprehensive 2CD introduction to this legendary performer’s recordings. It boasts 36 classic studio recordings including 16 top 30 UK hits from the 1960’s, key album tracks US hit singles and more.