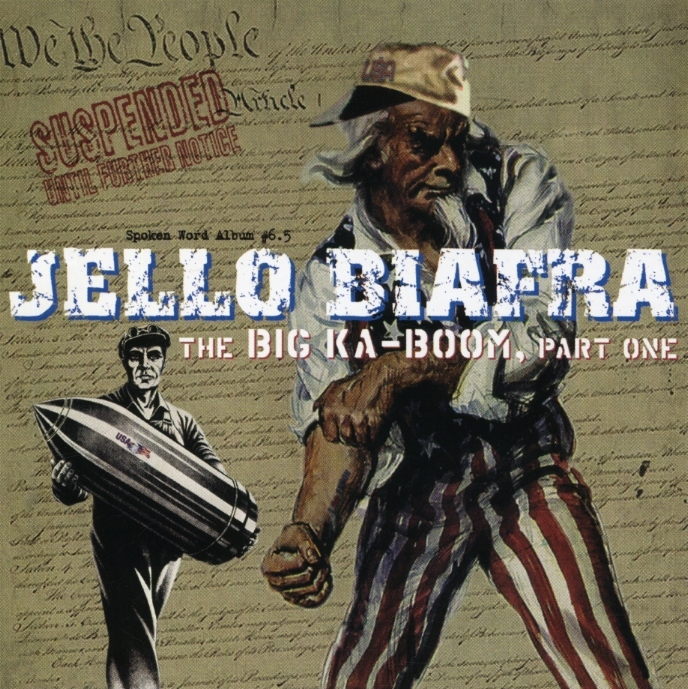 Available again. The seventh spoken word album from exiled Dead Kennedy's frontman Jello Biafra. Recorded live in Madison, Wisconsin, November, 2001, Big Ka-Boom is Jello's take on the September, 11th attacks, and the ugly aftermath since, digging up the dirt on George W. Bush's (President Of The United States) staff, along with some historical events that may have contributed to the tragedy.