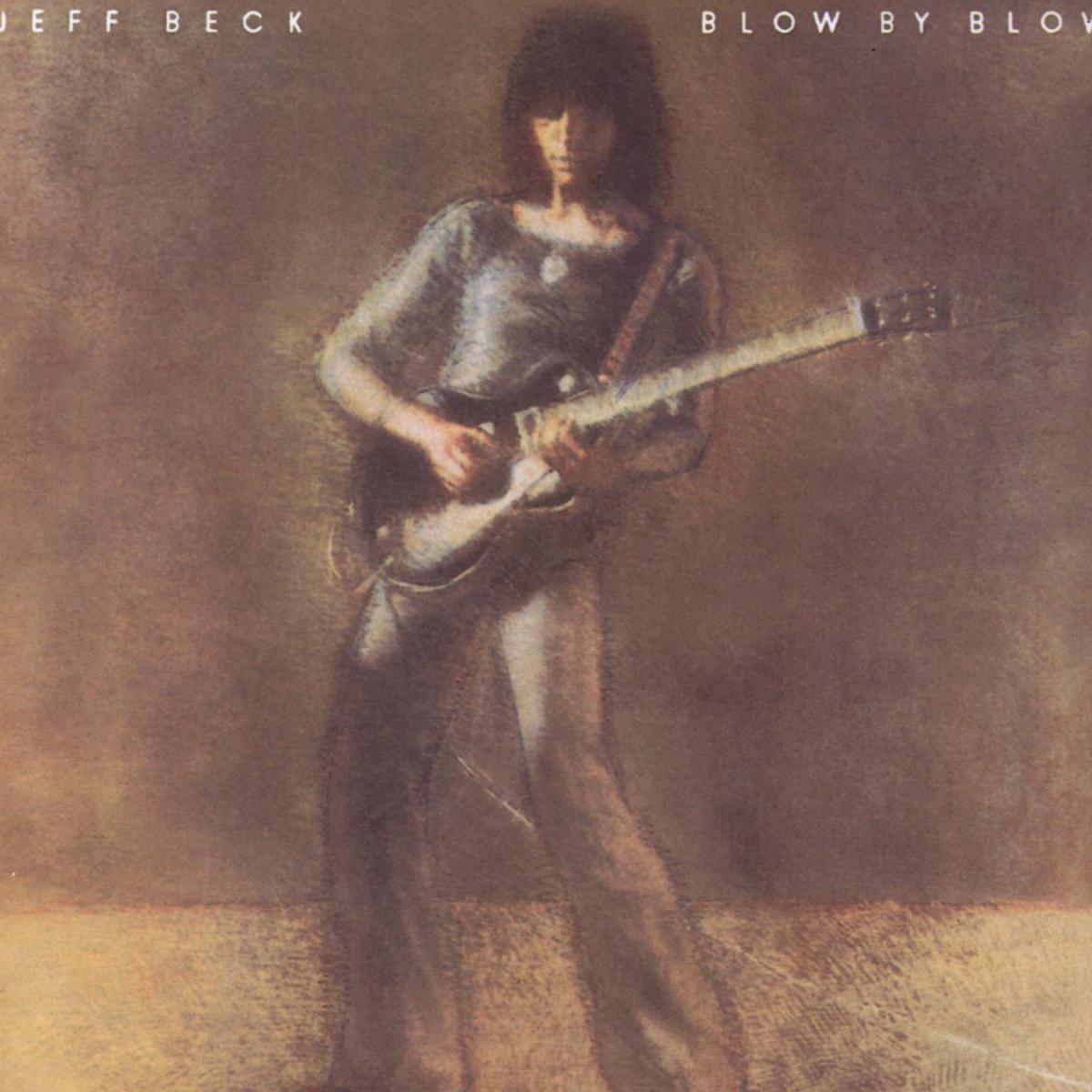 Alle anzeigen
"Blow by Blow" was Jeff Beck's 1975 solo album and considered one of his best releases among fans and colleagues. Former Yardbirds sideman Chris Dreja had predicted in 1965 that Beck's current sound "...was 1975." In a glowing review on Allmusic, Mark Kirschenmann said that "Blow by Blow ranks as one of the premiere recordings in the canon of instrumental rock music." As an all-instrumental album it was a surprising commercial success, with a jazz fusion-like approach seldom seen on best-selling lists at the time. lt was certified gold in 1976. The album was produced by George Martin and recorded at his own Air studios. Martin also composed string arrangements for two of the tracks, 'Scatterbrain' and'Diamond Dust'. Stevie Wonder returned the favor of Beck's work on his 1972 LP "Talking Book', by playing on"Blow by Blovl' and contributing the song'Thelonius'. As a big admirer of fellow guitarist Roy Buchanan, Beck dedicated the track 'Cause We've Ended as Lovers'to him.