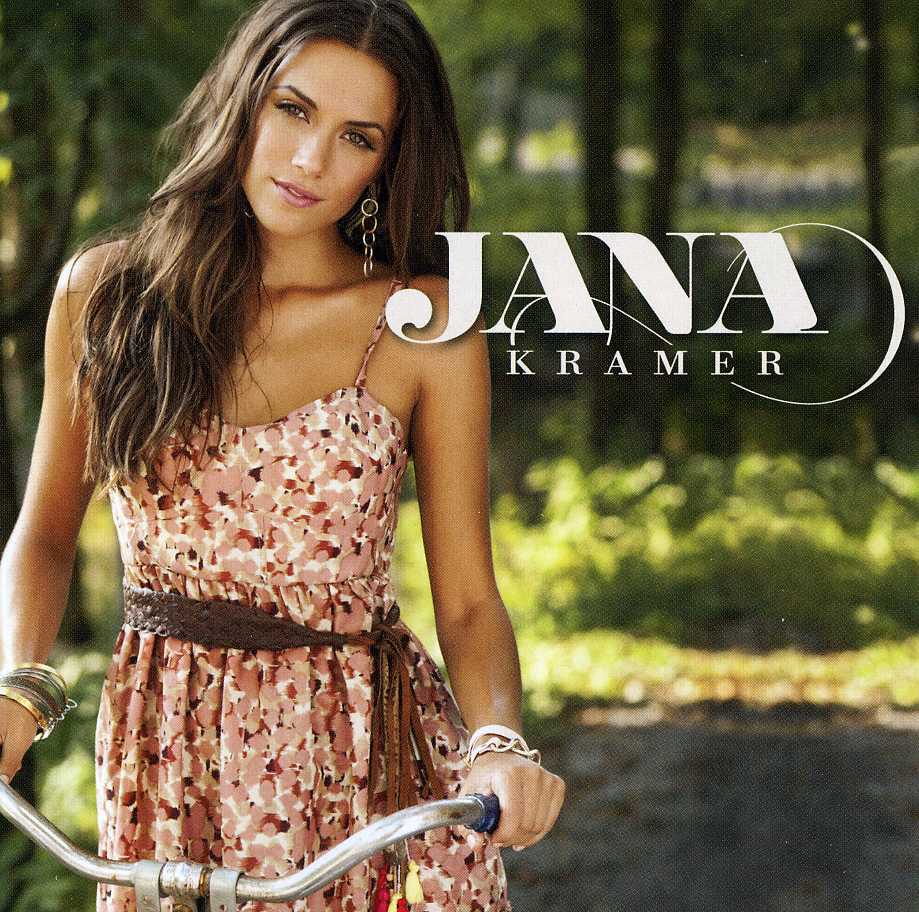 John Hiatt & The Jerry Douglas Band
Leftover Feelings
LP
EUR 27,99*
If you ask Jana Kramer to describe her life in this very moment she would say, “Dreams really do come true.” The singer / songwriter / actress has already had success with three songs that were featured on The CW’s “One Tree Hill,” where she plays the firecracker actress, Alex Dupre. Jana will debut a fourth song on “One Tree Hill” this upcoming season that will air mid-January.

Jana is no stranger to the bright lights with her impressive string of movie and television roles, but she credits her recent break into the music industry as her most important accomplishment to date.

“I love acting, but my heart and soul is in singing. I’ve been terrified to pursue this dream because it’s so personal to me. If someone tells me they don’t like my voice, it’s a lot harder of a hit to take,” said Jana. “This is what I’ve always wanted to do. I’ve wanted to do music my entire life.

Growing up in Michigan, Jana is no stranger to the rich history of country music, crediting one of her favorite memories to baking cookies with her grandmother while listening to Patsy Cline. These little moments are one of the many reasons why Jana hopes to share her music with others.

And she’s doing just that as the singer-songwriter is lighting up country music with her emotionally moving songs and sweet, country vocals, selling over 150, 000 digital singles in the first six months. All eyes are on Jana as she boldly graces country music with a fresh, new sound and powerful new music.

“Country music is in my blood. I love country music because it tells a story and I have a lot of stories to tell.”