James Kinds: Love You From The Top 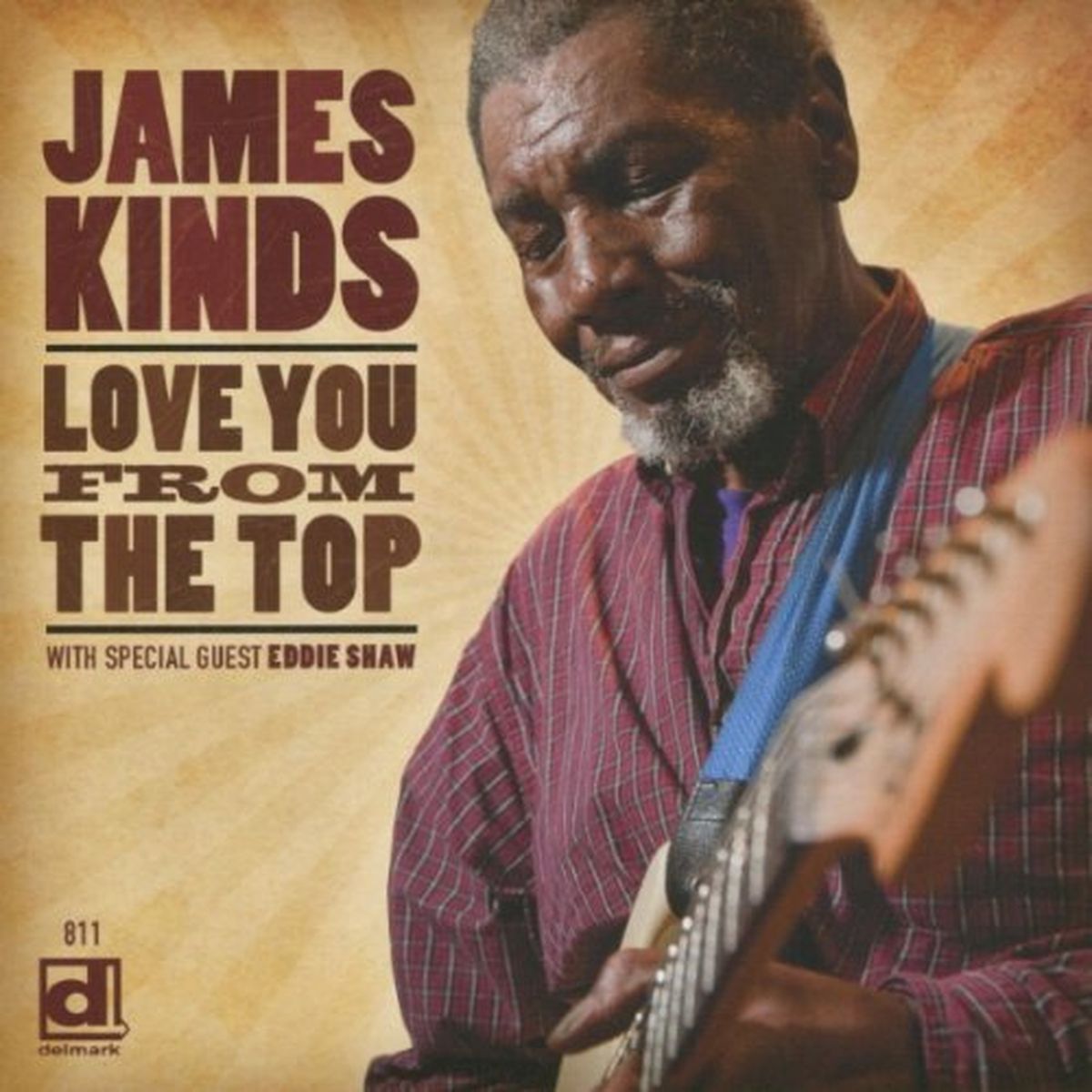 Bluesman James Kinds was born in Drew, Mississippi in 1943. He moved to Chicago in 1959 and quickly got involved in music. He hung out at blues clubs on the west side and formed his first group, Oasis, in 1967. He recorded "Ada" in the mid-'70s for Cloud 9 and it's still James' show-stopping closer which he sang at the 2007 Chicago Blues Festival. In 1982, Oasis issued West Side featuring guests Barkin' Bill, Eddie "Jewtown" Burks, Jimmy Dawkins and Hip Linkchain. In 1993 James drove his daughter to Dubuque, Iowa for college, saw some wonderful real estate opportunities and moved there. Since then he has continued to play the blues, issue three CDs and maintain a Chicago presence by visiting and performing here often. This is James' first Delmark CD. With special guest Eddie Shaw.