The Jam: All Mod Cons 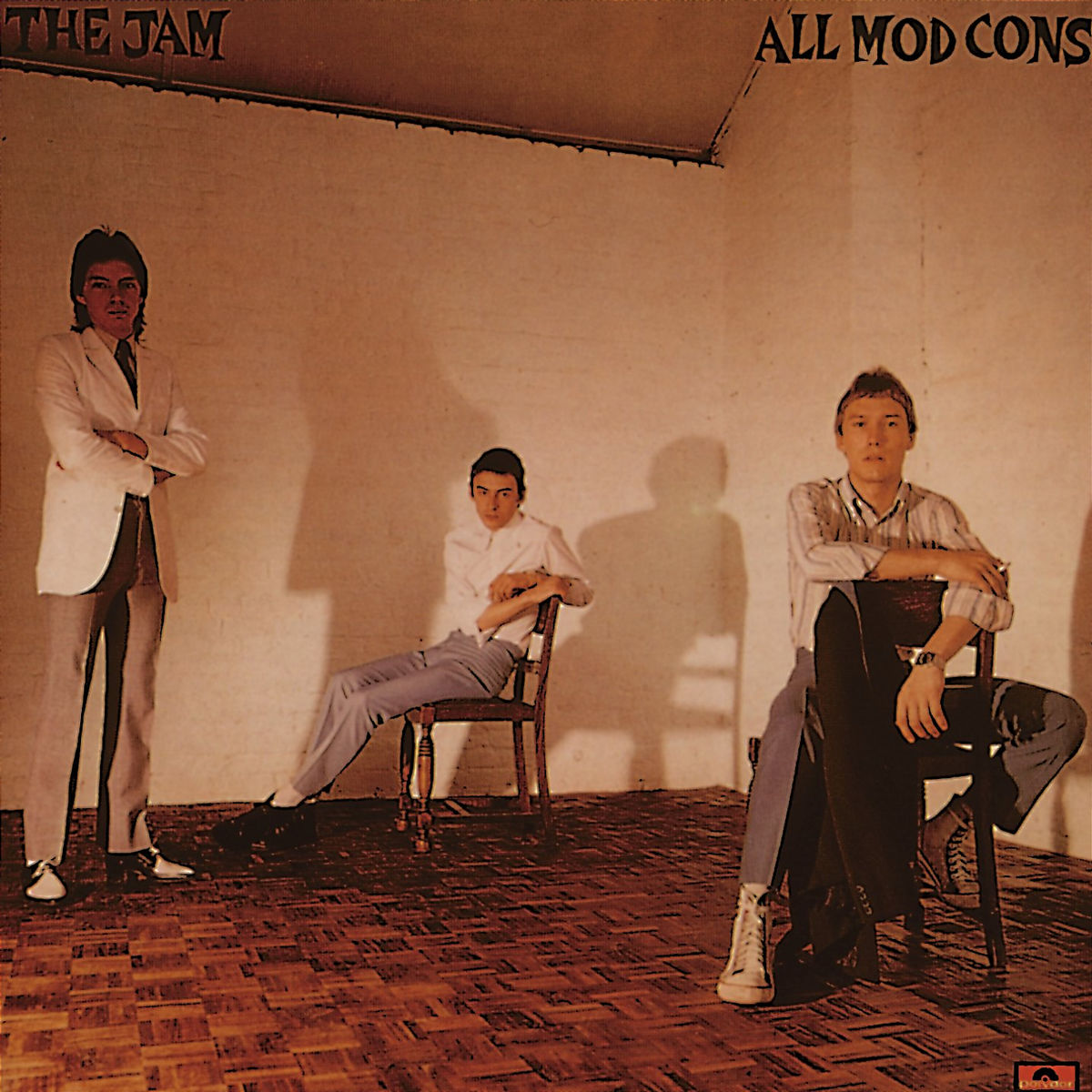 ROLLING STONE ALBUM GUIDE *** "After brazenly crib- bing riffs from Pete Townshend, Paul Weller takes several pages from the Ray Davies book of songwriting on the transitional All Mod Cons: he covers the Kinks' "David Watts" and tries his own hand at social ob- servation on "Mr.​ Clean" and "In The Crowd".​ ALL MUSIC GUIDE ***** "Weller's story-song style, using invented characters, vivid British imagery, a youthful perspective, and an impassioned delivery begs for the "voice of a generation" tag and clearly places him in the ranks of Ray Davies.​ Nothing short of a masterpiece.​"

The Jam
This Is The Modern World (remastered)
LP
EUR 22,99*
alle anzeigen