In The Silence: A fair dream gone mad 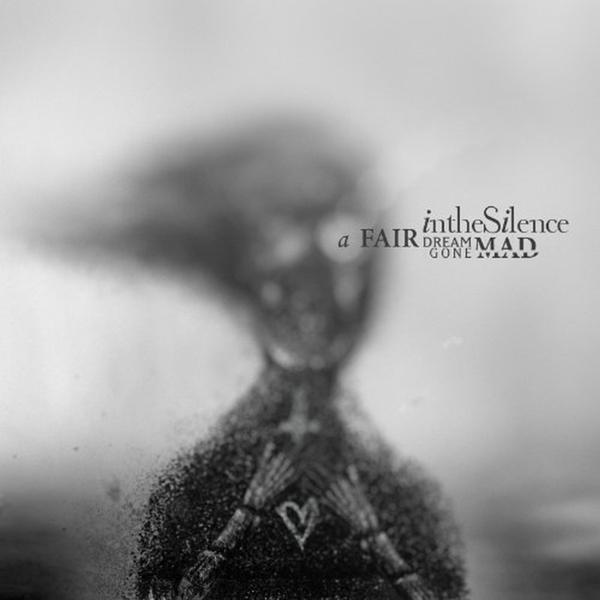 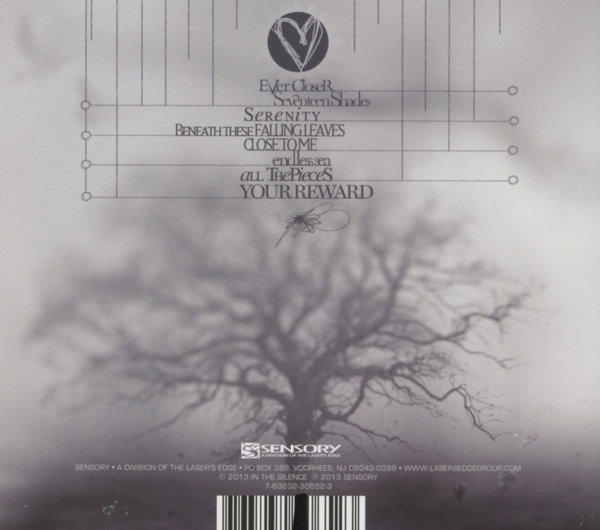 "A startlingly mature album that belies the band's relative inexperience and fresh-face, A Fair Dream Gone Mad will more than likely be the best unsigned album to come out this year. Better yet, it's certainly one of the more alluring dark / atmospheric albums to hit in 2012 as well. Definitely a band worth rallying behind, if only because North America needs a band to close the gap Europe has on us in this field. Totally recommended." David E. Gehlke, blistering. com "What In The Silence have managed to achieve with this, their self-financed & independently released debut is nothing short of remarkable. The beautiful yet haunting atmosphere, intricate songwriting & talented musicianship displayed throughout this album will leave you spellbound. This may well just be one of the best debut albums of the year. A must for all fans of progressive metal."
-Nefarious, Metalstorm. net (from his staff pick on 06.07.2012)

In the Silence first began in 2007 as the brainchild of Sacramento guitarist Josh Burke, with the goal of writing music that would be atmospheric, melodic and progressive, with heavy, dark guitars and drums and an overall epic...