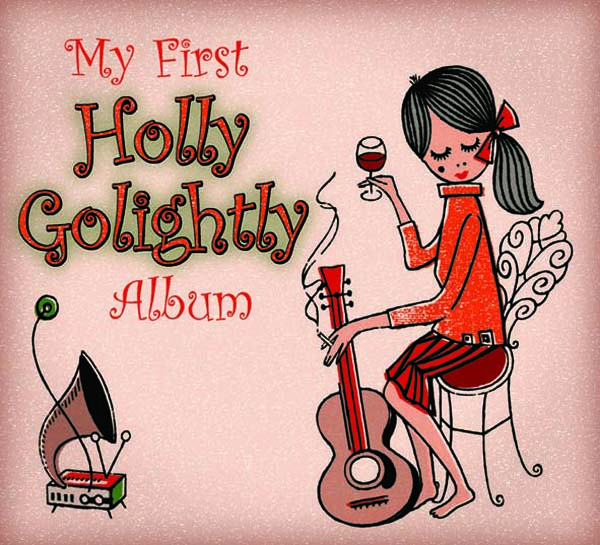 Bewertung:
lieferbar innerhalb 1-2 Wochen
(soweit verfügbar beim Lieferanten)
EUR 13,99*
Versandkosten
A 17 track Holly Golightly compilation in a lovely Digi-pak which we are releasing due to the number of requests we_ve had for a CD of the songs Holly and the band play live. This compilation features Holly_s favourite tracks from as far back as her 1995 debut album "The Good Things" right through to her latest album "Slowly but Surely". It also features 8 exclusive live favourites that have either been re-recorded or recorded for the first time this year especially for this compilation.