Holly Golightly: Laugh It Up! 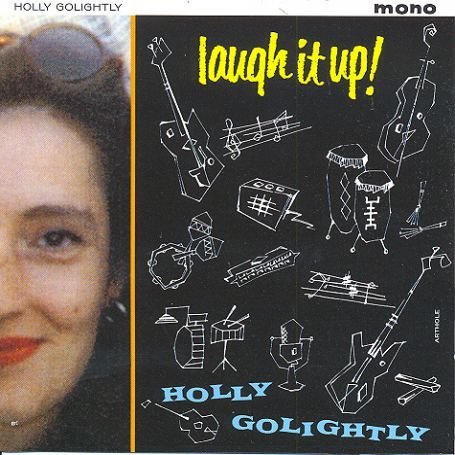 Bewertung:
versandfertig innerhalb von 1-3 Tagen
(soweit verfügbar beim Lieferanten)
-16%
EUR 17,99**
EUR 14,99*
Versandkosten
RE-ISSUE OF HOLLYS LONG DELETED SECOND ALBUM ON LP & CD. ORIGINALLY RELEASED IN 1996 ON THE NOW DEFUNCT VINYL JAPAN. "Laugh It Up" provides an overall view of Holly's recording style, comprising a combination of originals and covers, including songs by THE KINKS, Roy Orbison, THE VALENTINOS, Chuck Berry, Ike Turner and Lee Hazlewood. Holly will be heading back into the studio soon to begin work on her nextnew studio album which is scheduled for a late summer 2006 release. Lookout for Holly Golightly tours of Germany, France, UK and then a trip back to the USA and Canada later this year.