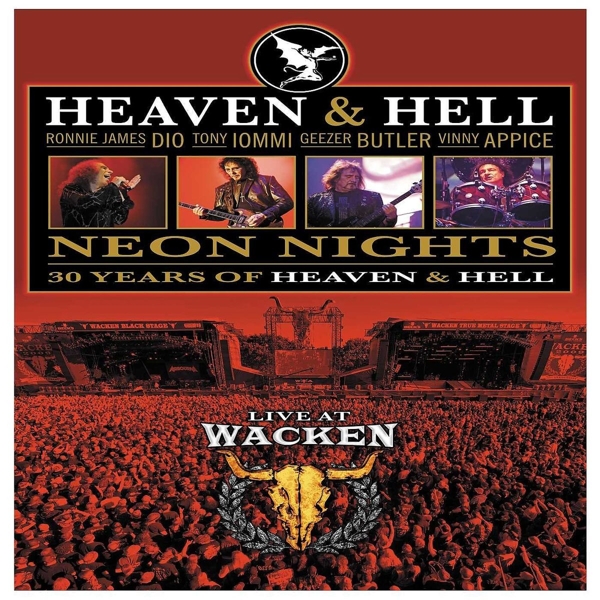 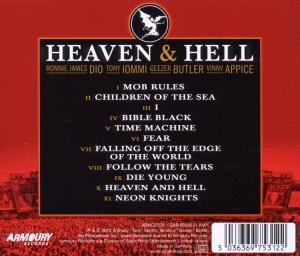 On Thursday July 30th 2009 Heaven & Hell took to the stage at the famous Wacken Festival in Germany as part of the tour in support of their album “The Devil You Know”, released earlier in the year. Although nobody knew at the time, it was to be Ronnie James Dio’s last recorded concert appearance before his sad death in May 2010 from stomach cancer. Heaven & Hell were on fantastic form and played a set blending tracks from the newly released album with classics from their Black Sabbath days. This is a truly fitting tribute to one of the legendary voices of rock.