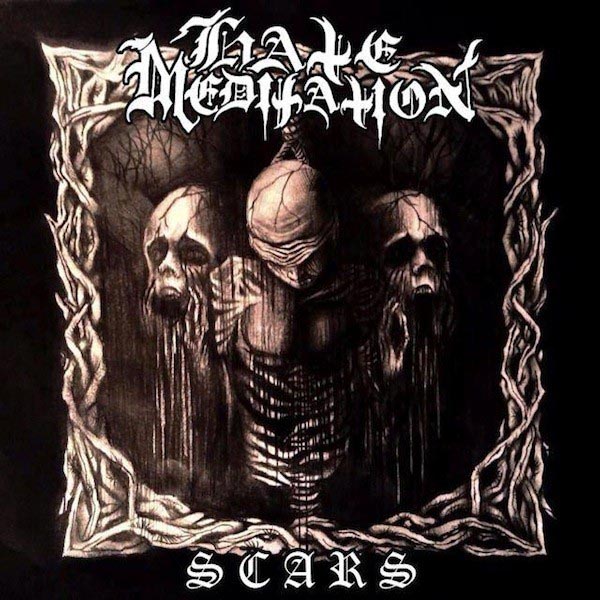 Necro Black Metal at its best! Formed 2003 by Black Judd (Nachtmystium / Twilight). Feat. Members of NACHTMYSIUM! Hate Meditation was founded by Blake Judd (Nachtmystium / Twilight) in 2003 as a side project who's original intention was to serve as an homage to bestial black / death metal bands such as Beherit, Von, Profanatica and Blasphemy. The band recorded a 3 track demo that was spread in very small quantities entitled "Condemned to Death", and the band has since been dormant. In 2012, Judd reformed the band with all new members and began writing / recording the debut full-length album in October, 2012. The band's sound has changed dramatically from the original intentions and has taken a shape of it's own, drawing influences from many different types of music but keeping the raw black metal form at it's core. For Fans of NACHTMYSTIUM, BEHERIT, VON or BLASPHEMY