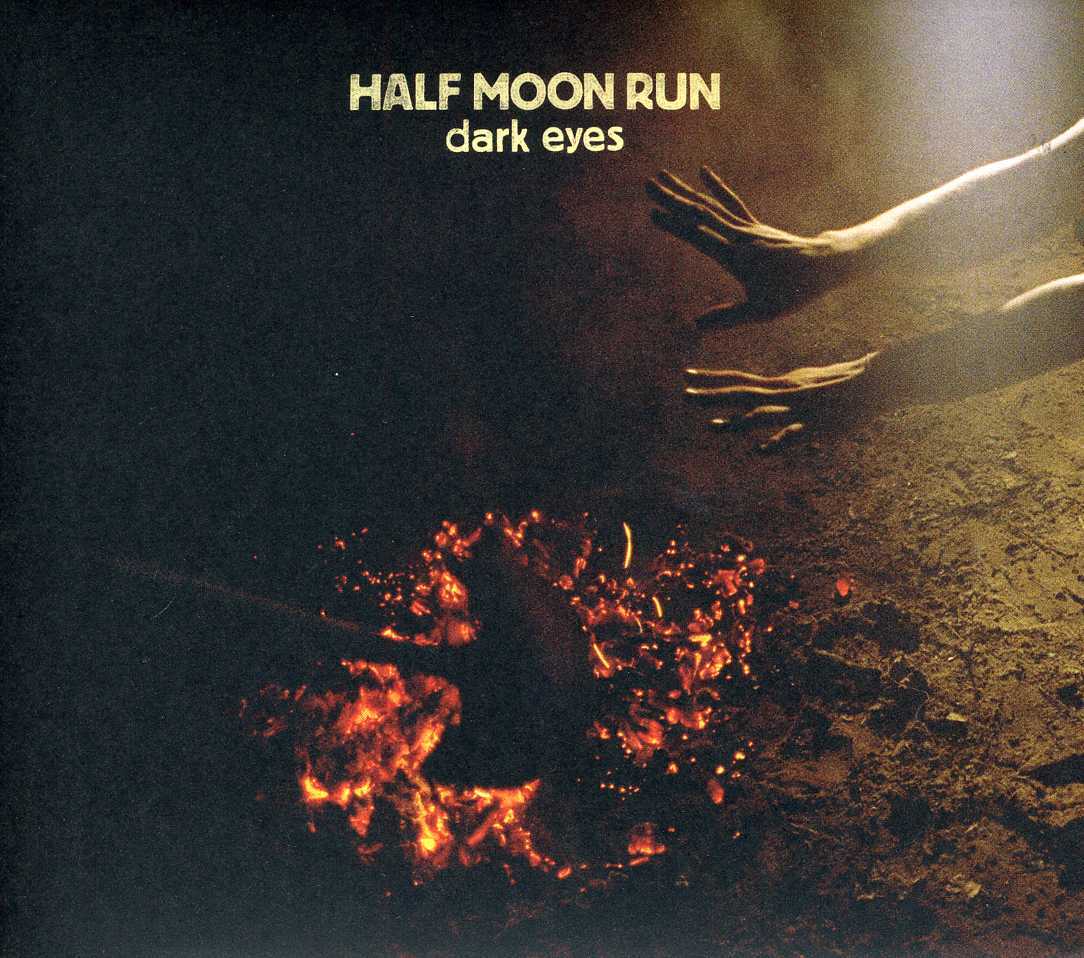 Half Moon Run is a talented young band from Ottawa, Ontario and Comox, British Columbia. It was in a practice studio situated in Montreal’s Mile-End district, through the hardships of time constraints and flat-lined bank accounts, that the trio bonded and created their unique sound, fusing together the restless elements of indie, pop and folk with beautiful rhythmic harmonies, delicate guitar lines and a hint of warm electronica.

Armed with solid training and raw talent, they mix and combine their different musical backgrounds. Their complex arrangements, inspired by both classical and modern composers, are particularly striking to hear and see during their live shows. Devon Portielje’s remarkable voice is beautifully backed up by Connor Molander and Dylan Phillips. Phillips often plays drums and keys simultaneously as Molander and Portielje shuffle between guitar, keys, samplers, and percussion folky three-part harmonies hold down moody, psychedelic arrangements and electronic-infused soundscapes. They have recently welcomed a 4th member on stage, multi-instrumentlist Isaac Symonds, who adds his voice as well as playing guitar, keyboards and percussions.