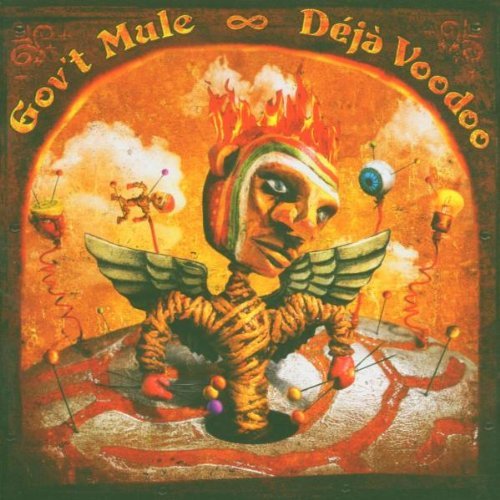 Gov't Mule is a southern rock jam band formed in 1994 as an Allman Brothers Band side project by Warren Haynes and Allen Woody. Deja Voodoo was released in 2004. This album is the first real band-album after Woody's passing away and the first to include keyboardist Danny Louis and bassist Andy Hess. lt is comprised completely of songs which had never been performed live. When asked to describe the album at that time, Haynes said "It sounds like Gov't Mule, but it doesn't sound like anything we've already done. lt has the same muscle and the same influences and character. But the fact is that it's a new band interpreting." The title is a reference to the fact that the band believes it rocks just like it used to before the death of former bassist Allen Woody.