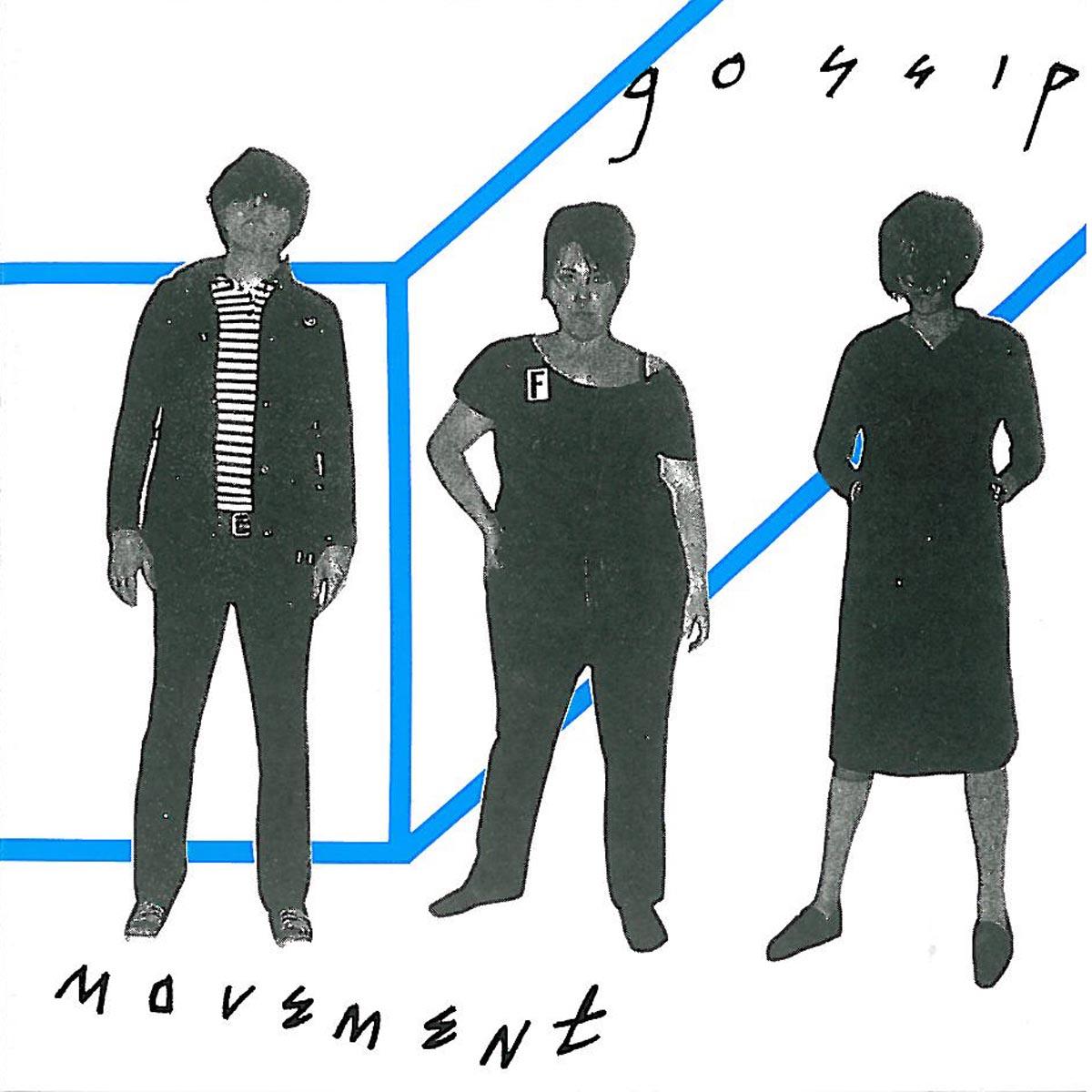 ALLMUSIC. COM:"Picking up where Arkansas Heat left off, on Movement the Gossip blazes through another ferocious set of bluesy garage rock steeped in lust and betrayal, both of which are exemplified in the truly stunning opener, "Nite." The simplicity and power of Kathy's drumming and Nathan's guitar work provide the perfect foil for Beth Ditto's gut-wrenching wail of "It seems like lonely is a friend of mine"; in just over two minutes, the song defines everything that makes the Gossip such a formidable band. Movement also finds the group expanding their sound, spanning not just the expected fiery outbursts like "No, No, No" and "All My Days," but also the surprisingly soulful "Don't Make Waves in the Water" (which features the great lyric "It's like I've got a hole in my pocket / Trying to keep you satisfied") and "Dangerrr," as well as the surprisingly affecting almost-ballad "Yesterday's News." On the other hand, the Gossip's tried-and-true sound is still a winner, particularly on tracks like the taut "Fire / Sign" and "Lesson Learned." At just over a half-hour long, Movement doesn't overstay its welcome and avoids any problems with monotony that might occur if the band tried to make a longer, equally intense album. While it's not quite the revelation that That's Not What I Heard was, Movement is still a dramatic album that shows that the Gossip is a powerful group continuing to define and redefine their music."