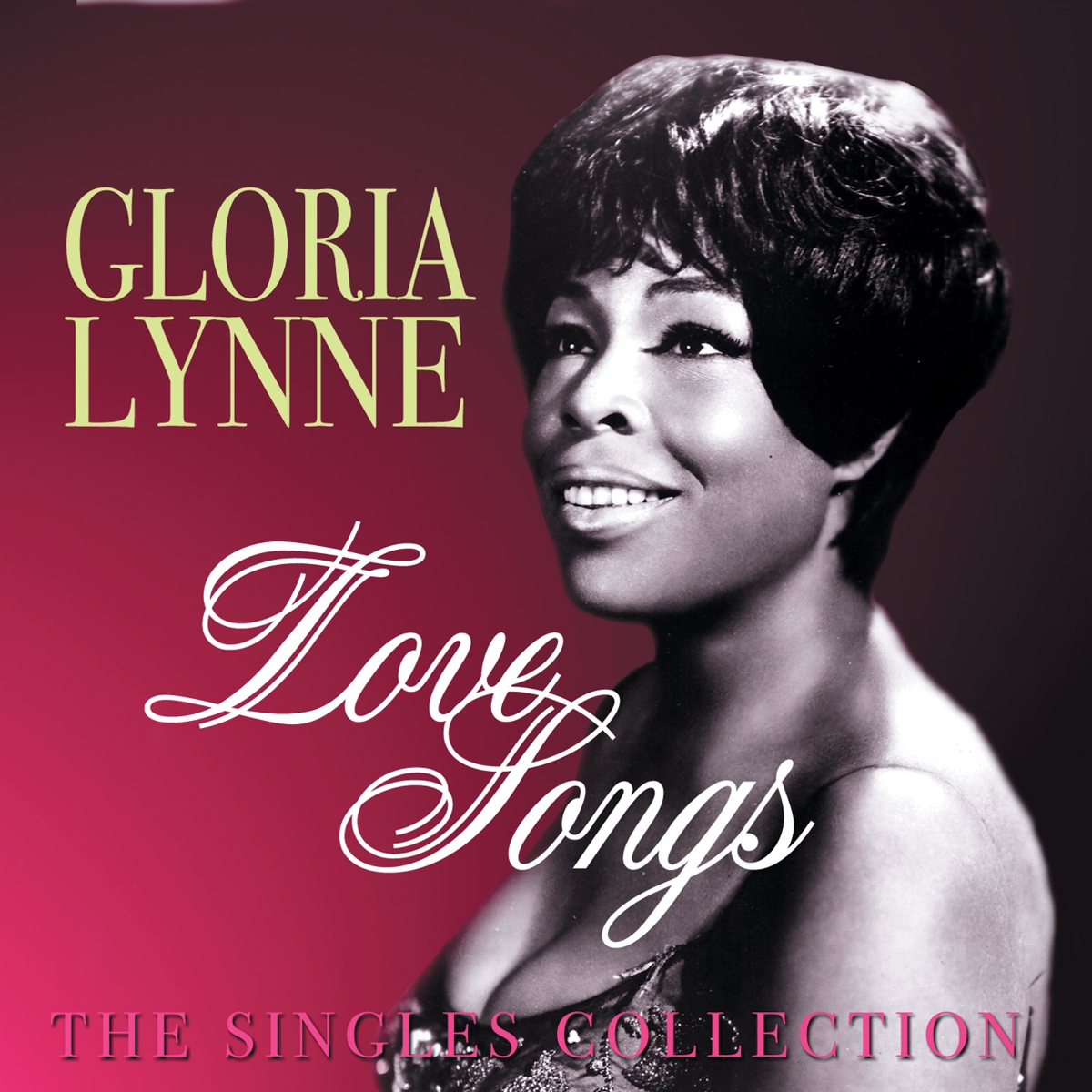 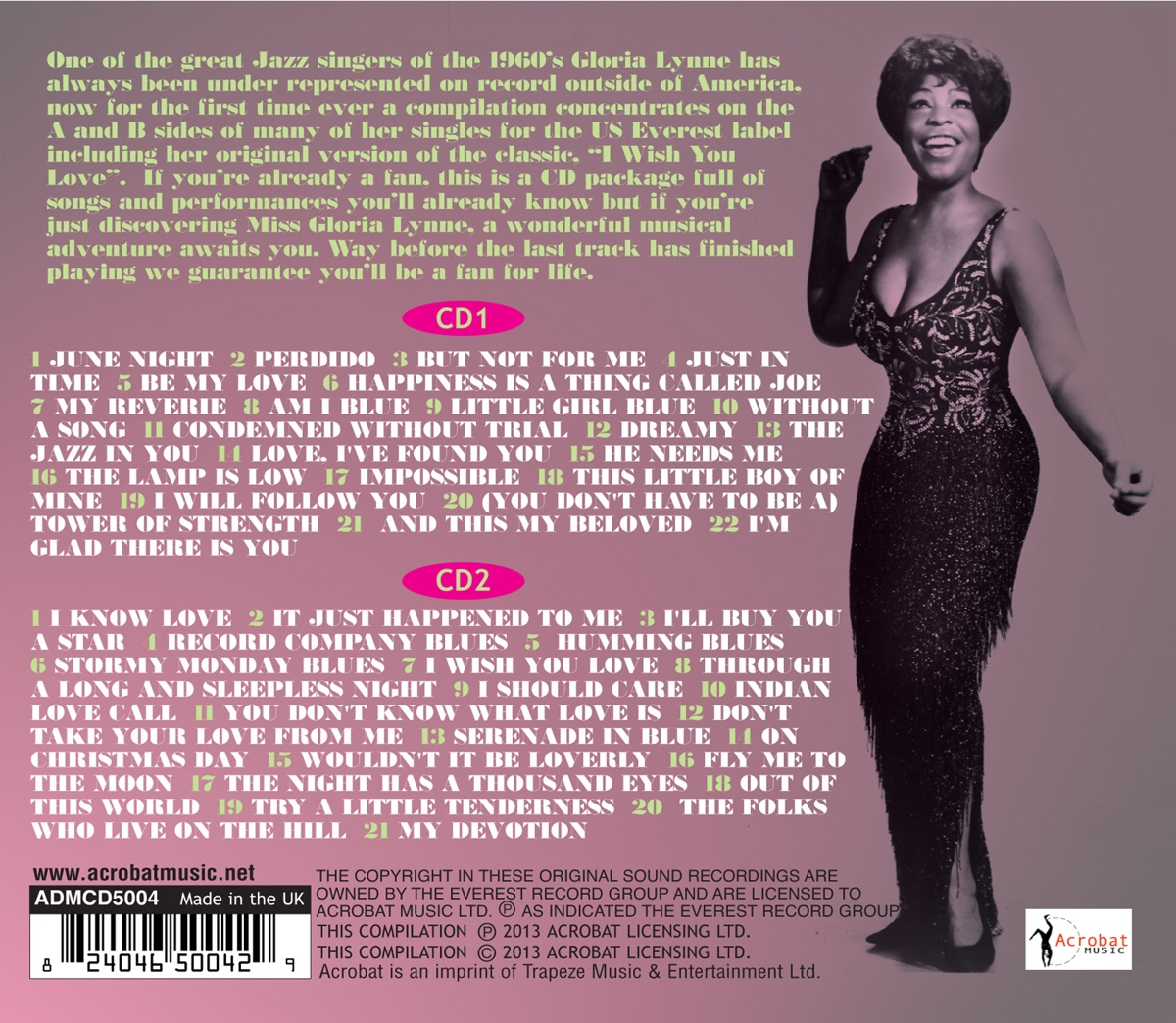 One of the great Jazz singers of the 1960’s Gloria Lynne has always been under represented on record outside of America but now for the first time ever a compilation concentrates on the A and B sides of many of her singles for the US Everest label including her original version of the classic, “I Wish You Love”. There was a revival of interest in her career in the 90s when one of her later Fontana recordings, "Speaking Of Happiness", was used in the film “Seven”, and was also taken up for a television commercial for the Ford Motor Company both in the USA and the UK. If you’re already a fan, this is a CD package full of songs and performances you’ll already know but if you’re just discovering Miss Gloria Lynne, a wonderful musical adventure awaits you. Way before the last track has finished playing we guarantee you’ll be a fan for life.