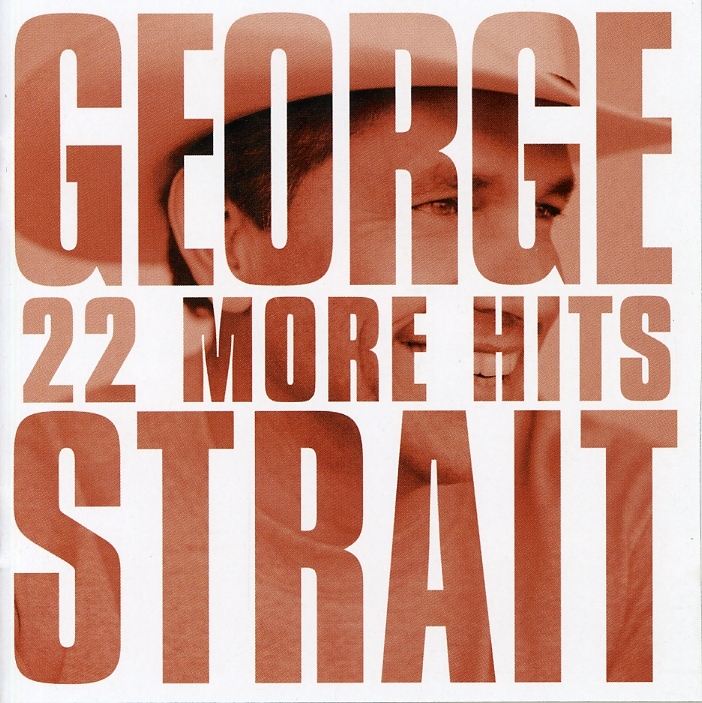 -23%
George Strait
Strait Out Of The Box: Part 2
EUR 25,99**
3 CDs
EUR 19,99*
They don’t call him the King of Country for nothing. George Strait has sold more than 62 million albums and achieved an unprecedented 52 number one singles, more than any other recording artist.

Beyond the accolades, Strait is revered most for his traditional brand of music that serves as a soundtrack for the cowboy lifestyle and the weekend heartbeat of America’s dance halls and honky-tonks. The songs that Strait compiled for 22 MORE HITS are all timeless hits like "Unwound" (George's first single and first top 10 hit), "If You're Thinking You Want A Stranger," "Amarillo By Morning," "The Fireman," "Cowboys Like Us," "You'll Be There," "Marina Del Ray." The album also includes the brand new single "How 'Bout Them Cowgirls."