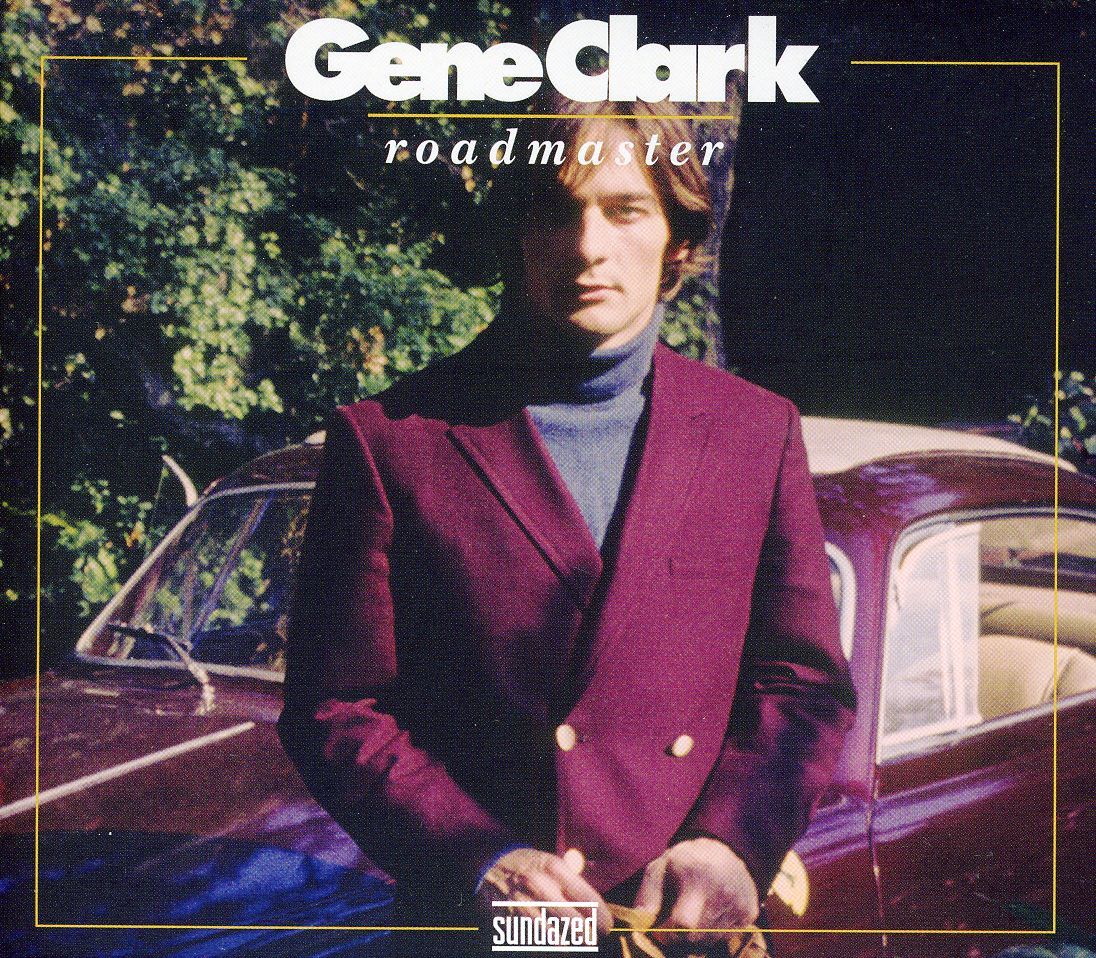 By 1972, singer / songwriter Gene Clark had settled into a new life in Mendocino far from the intrusive media glare and fan adulation that still surrounded someone of his stature as a former member of the Byrds. However, he still owed A&M Records one more album. Gathering together the cream of the Los Angeles country-rock fraternity—innovative guitarist Clarence White, Chris Ethridge on bass, ex-Byrd and Burrito Brother Michael Clarke on drums, pedal steel guitarist extraordinaire Sneaky Pete, Byron Berline on fiddle and pianist Spooner Oldham—Gene set about recording an album of pure country rock unfettered by any commercial dictates.

Although the spring 1972 recording sessions were ultimately abandoned, Gene left eight precious songs in the vaults. “Full Circle Song” (later recorded by the reunited Byrds and a bona fide country-rock classic) and “Shooting Star” reveal a deep, introspective soul-searching. “I Remember the Railroad” and “In a Misty Morning” reflect a longing for the simpler days of his youth. The sessions also produced spirited versions of Flatt & Scruggs’ “Rough and Rocky,” the country standard “I Really Don’t Want to Know,” Freddie Weller’s rollicking “Roadmaster” and a reinterpretation of his standout Byrds song, “She Don’t Care About Time.”

Gene’s manager Jim Dickson took these eight tracks and paired them with three additional unreleased recordings to assemble Roadmaster. The unreleased tracks chronicled two previous attempts at a Byrds reunion (“One in a Hundred” and “She’s the Kind of Girl”) as well as the stunning “Here Tonight,” with Gene backed by The Flying Burrito Brothers. Originally a 1973 European-only release, imported copies of Roadmaster soon found their way to North America as fans came to recognize the brilliance in the ill-fated sessions. “The album itself I was proud of,” acknowledged Gene years later. “I was proud of the writing and proud of the bunch of people who played on it.” This legendary recording makes its Sundazed debut on compact disc and wondrous vinyl. It has been painstakingly mastered from the original A&M session tapes and is packaged in new album artwork. CD includes extra photos and new liner notes by Gene Clark biographer John Einarson. Add this recording to your collection and bear full witness to Gene Clark’s panoramic musical vision. (sundazed. com)