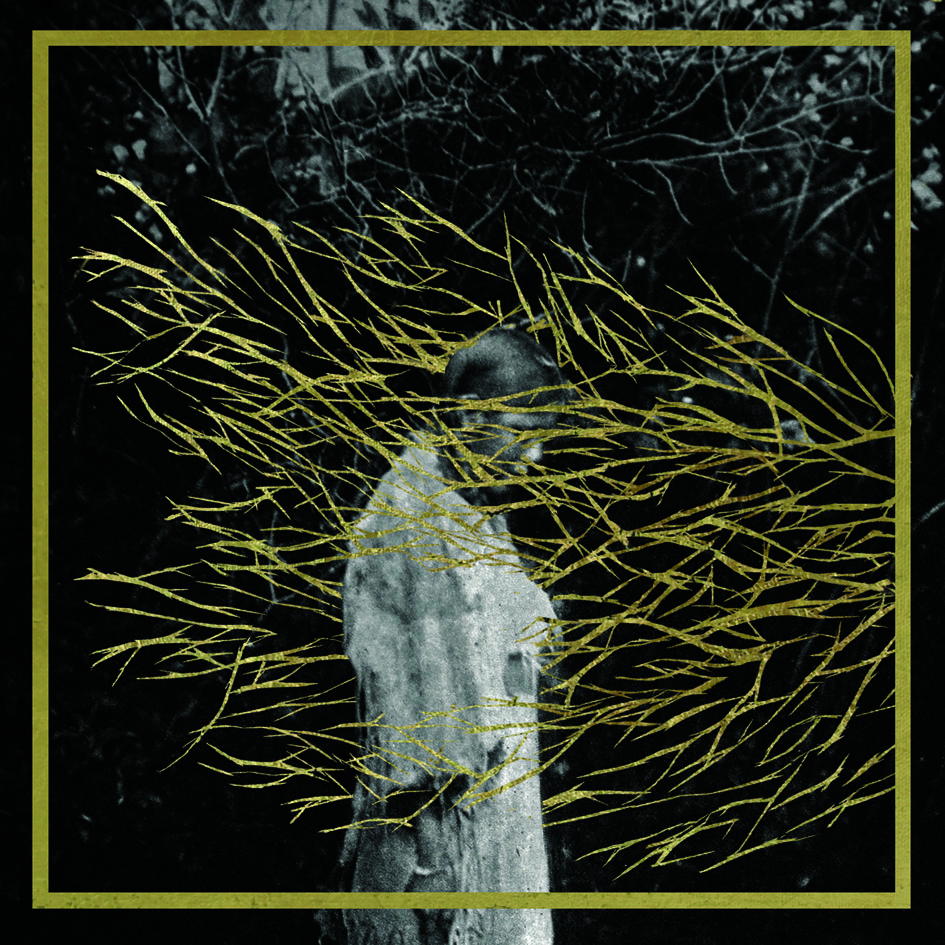 In 2010 Forest Swords, the musical guise of Matt Barnes, introduced his unique and highly evocative sound with the release of his debut EP ›Dagger Paths‹. Developing a word of mouth, cult following, the release was critically lauded upon, landing positions on numerous ›best of‹ lists that year. Heralded as an artist on the rise with big things ahead of him, Forest Swords took his newfound interest and for very personal reasons did what many artists wouldn't have done in his position; he practically vanished.

Now over 3 years later Tri Angle is ecstatic to announce his return with the release of his debut album; ›Engravings‹. As a lifelong resident of the windswept, bleakly beautiful Wirral Peninsula in the north of England, Forest Swords' surroundings have always tended to be his biggest inspiration and that love affair continues to flourish on ›Engravings‹, Barnes even opting to mix the entire record on the beaches of this battered coastline on his laptop.

The results are heavy and triumphant, euphoric and yet touched by a distinct world-weariness. Engravings is an expansive and truly original fusion of rattling dub rhythms, chiming guitar, blunted hip hop beats, and vocals that sound as if they're emanating from decades old gospel recordings.