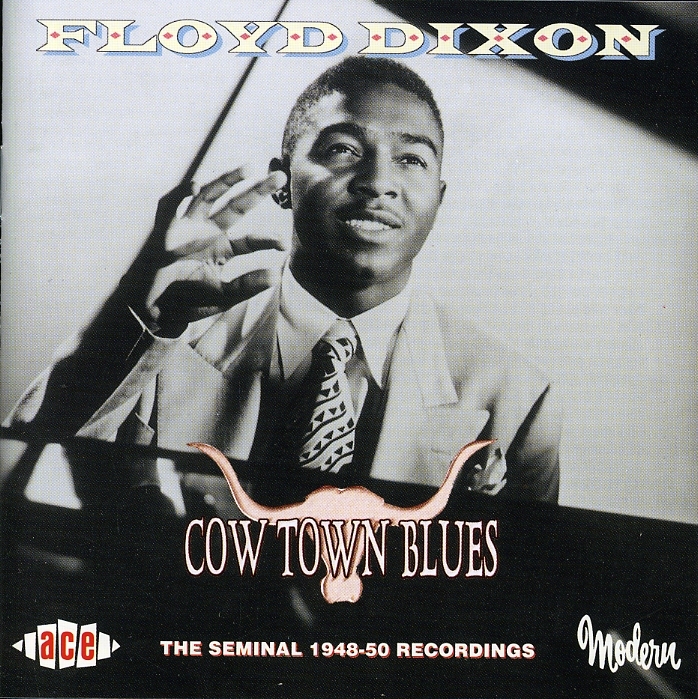 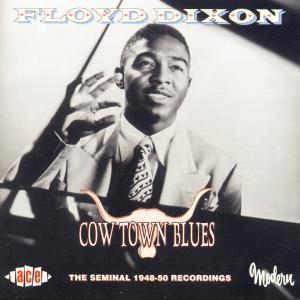 Bewertung:
lieferbar innerhalb 1-2 Wochen
(soweit verfügbar beim Lieferanten)
-15%
EUR 18,99**
EUR 15,99*
Versandkosten
Floyd's career got off to a fine start with a casual session for Modern's Bihari brothers that turned into a hit. This compilation is drawn from his recordings for the label and includes seven previously unissued sides.

This is the first ever CD release of Floyd Dixon's Modern recordings. In fact the earliest cut dates from Dixon's first entry into the recording studio, his audition session set up by Jules Bihari. The session worked so well that Bihari gave Dixon the money to join the Musicians Union so that Modern would be able to press up the disc, which went on to become Dixon's first hit, Dallas Blues (Modern 653), which rose to #10 on the R&B chart in March 1949.

Born in 1929 in Marshall, Dixon then moved to Los Angeles as a young teenager. He idolised Charles Brown and the Three Blazers, one of the hottest trios on the early R&B scene of the 40s. In fact many UK blues critics in the the 60s wrote Dixon off as a Charles Brown clone, but these early Modern recordings disproove that view: they have a much harder edge and his vocals are more earthy than Brown's. Modern Records continued to record him after his first success, using a selection of musicians that included top session players Maxwell Davis on tenor sax and Tiny Webb and Chuck Norris on guitars.

Dixon's glory years in the charts were between 1949-1952 when he scored a string of hits that included Call Operator 210, Red Cherries, The River and Tired Broken Busted for labels including Peacock and Aladdin. He went on to record during the 50s and 60s for labels that included Specialty, Atlantic and Chess, among others. Several years back he cut a fine comeback CD for Alligator.

The wonderful thing is that Dixon is a real stayer on the blues scene and these great Modern recordings add another slice to his impressive discography.

This adds another winner to our authoritative series of CD releases deriving from the Modern catalogue - a real rhythm and blues label based in Los Angeles who recorded all the facets of blues: from city jump blues, down-home, R&B vocal groups and rock'n'roll.