Fabienne Delsol: No Time For Sorrows 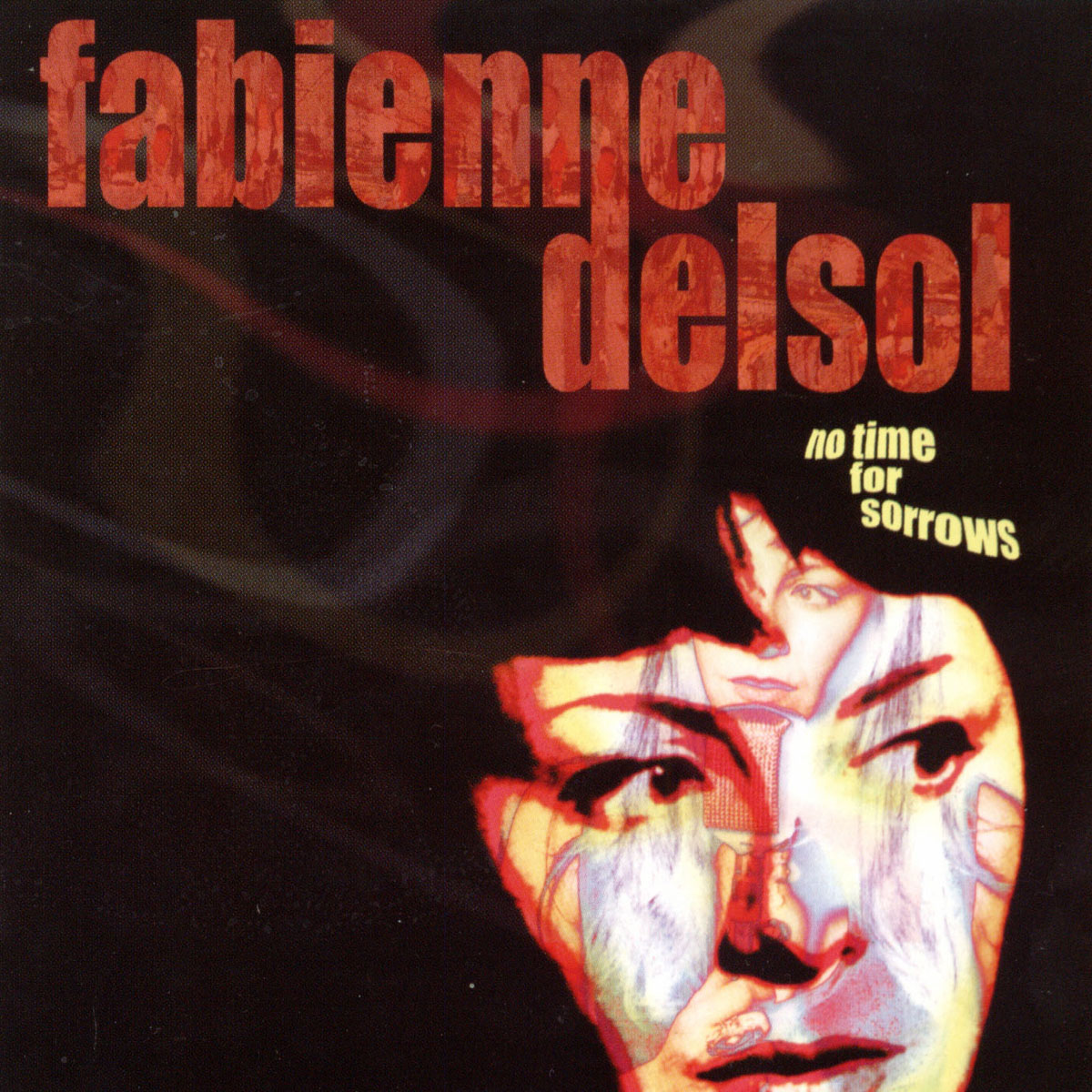 The debut album from Fabienne Delsol who is from Limoges in France but now based in London and is better known as the lead singer of legendary garage band 'The BRISTOLS' Recorded at Toe Rag studios this album is the brainchild of Liam Watson, owner of Toe Rag and producer of some of the finest Garagey 60's recordings of the last 15 years including albums by Billy Childish, The White Stripes, Mudhoney and many many more. Liam and Fabienne have spent over 3 years working on this album and the results are great, 13 tracks, half originals half covers all sounding like they were actually recorded by Joe Meek in Holloway in the early 60's.