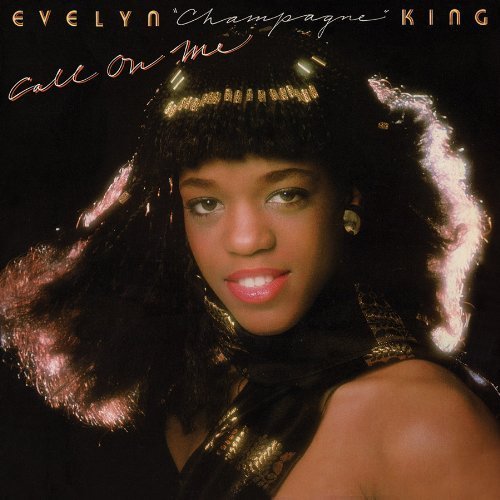 Bewertung:
lieferbar innerhalb 1-2 Wochen
(soweit verfügbar beim Lieferanten)
EUR 13,99*
Versandkosten
Evelyn "Champagne" King's alliance with producer / songwriter T. Life continued in 1980 with her third album, "Call on Me" which is the third album released on the RCA label, in 1980. It was produced by Theodore Life and George Tindley. The album peaked at #58 on the R&B albums chart. It also reached #124 on the Billboard 200. It produced the single "Let's Get Funky Tonight". In addition to the eight songs that appeared on the original 1980 LP, the expanded edition of Call on Me offers five bonus tracks: the 12" version of "Let's Get Funky Tonight" and four rarities from the ultra-obscure Sweet Delight LP.