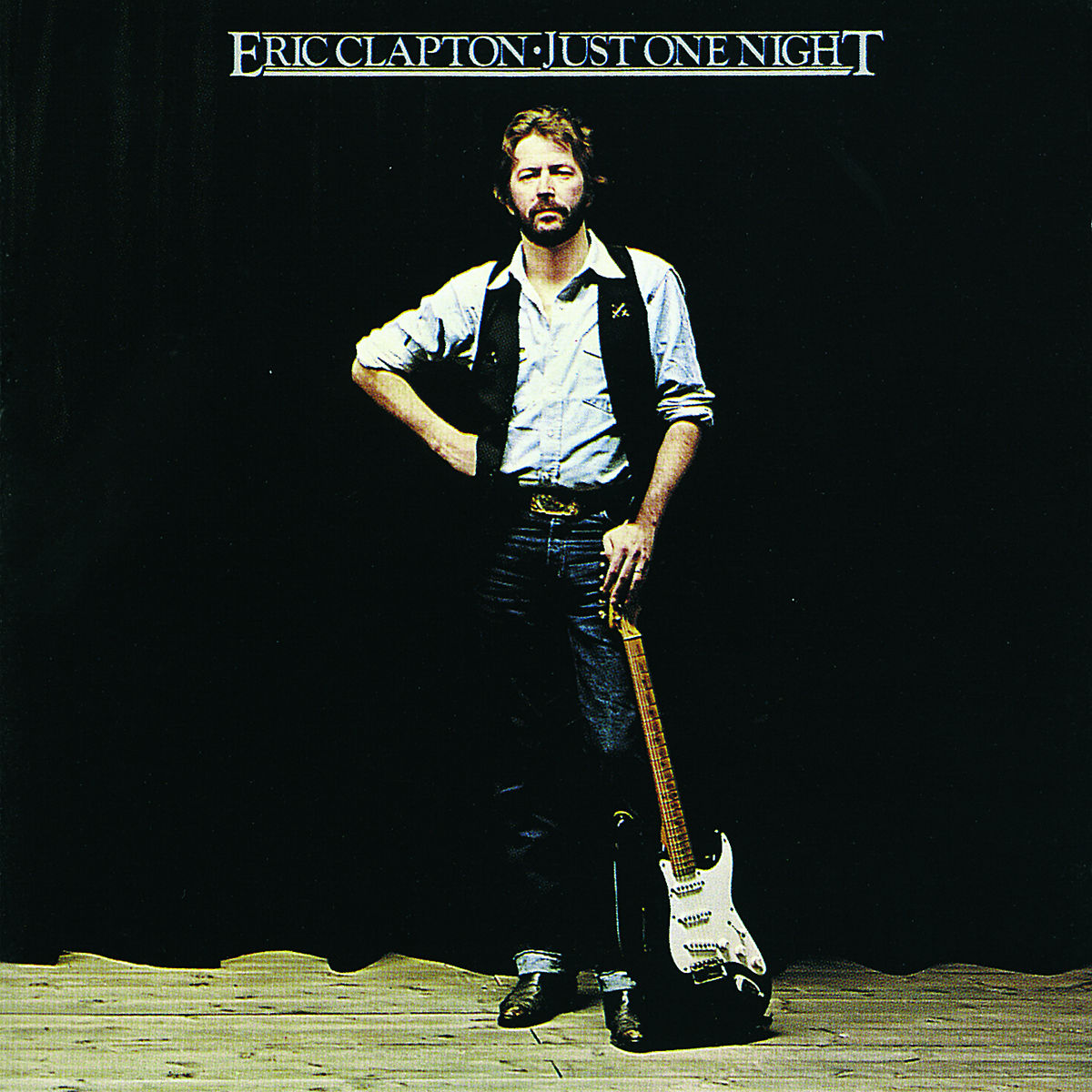 ALL MUSIC GUIDE **** "The most notable difference bet- ween 'Just One Night' and Clapton's other live albums is his backing band. Led by guitarist Albert Lee, the group is a collective of accomplished professionals that have managed to keep some grit in their playing. They help push Clapton along, forcing him to spit out crackling solos throughout the album. More than any other Clapton live album, 'Just One Night' suggests the guitarist's in-concert potential." ROLLING STONE ALBUM GUIDE ***1 / 2