Ender: This Is Revenge 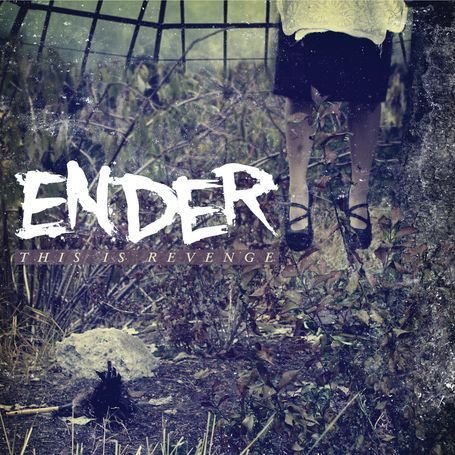 Bewertung:
Lieferzeit beträgt mind. 4 Wochen
(soweit verfügbar beim Lieferanten)
EUR 18,99*
Versandkosten
ENDER is a hardcore band from New Jersey. Formed in May of 2009, the band wasted notime writing and recording a handful of songsand hitting the road for a self-booked threeweektour. The tour spanned from New Jerseyto Michigan, and down to Florida, joining upwith national tours such as Vans Warped Tourand the Thrash And Burn Tour. Since ENDER has returned home from theroad, they have continued to play shows aroundthe tri-state area. The band has immersedthemselves by writing and demo-ing tracks fortheir upcoming full-length, which they recordedin the winter of 2009. Their debut album ThisIs Revenge was recorded at Treehouse Studios(Jersey City, NJ) and produced by WestonKleinknecht. This Is Revenge will be releasedon Eulogy Recordings this summer. ENDER willbe touring non-stop to support the album.