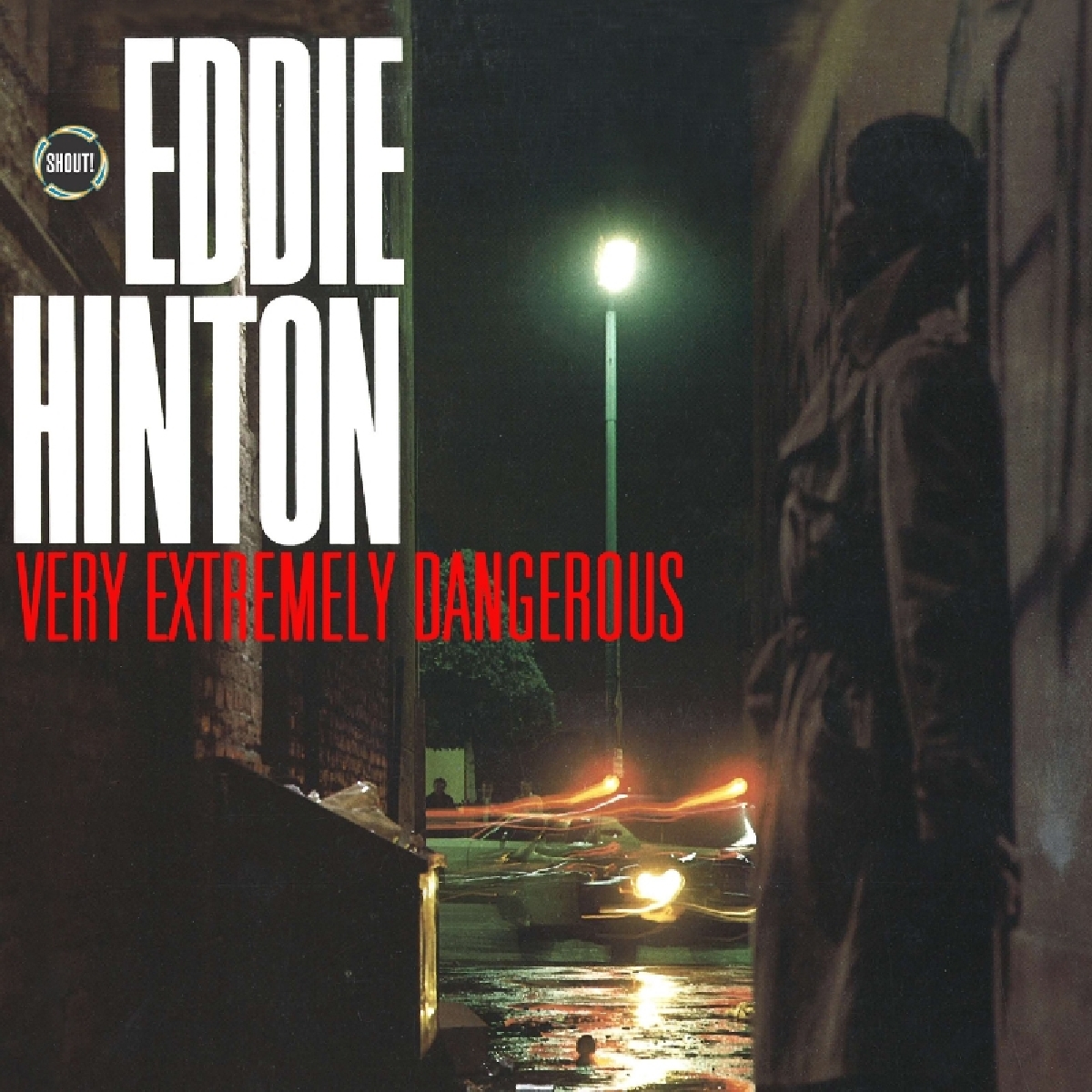 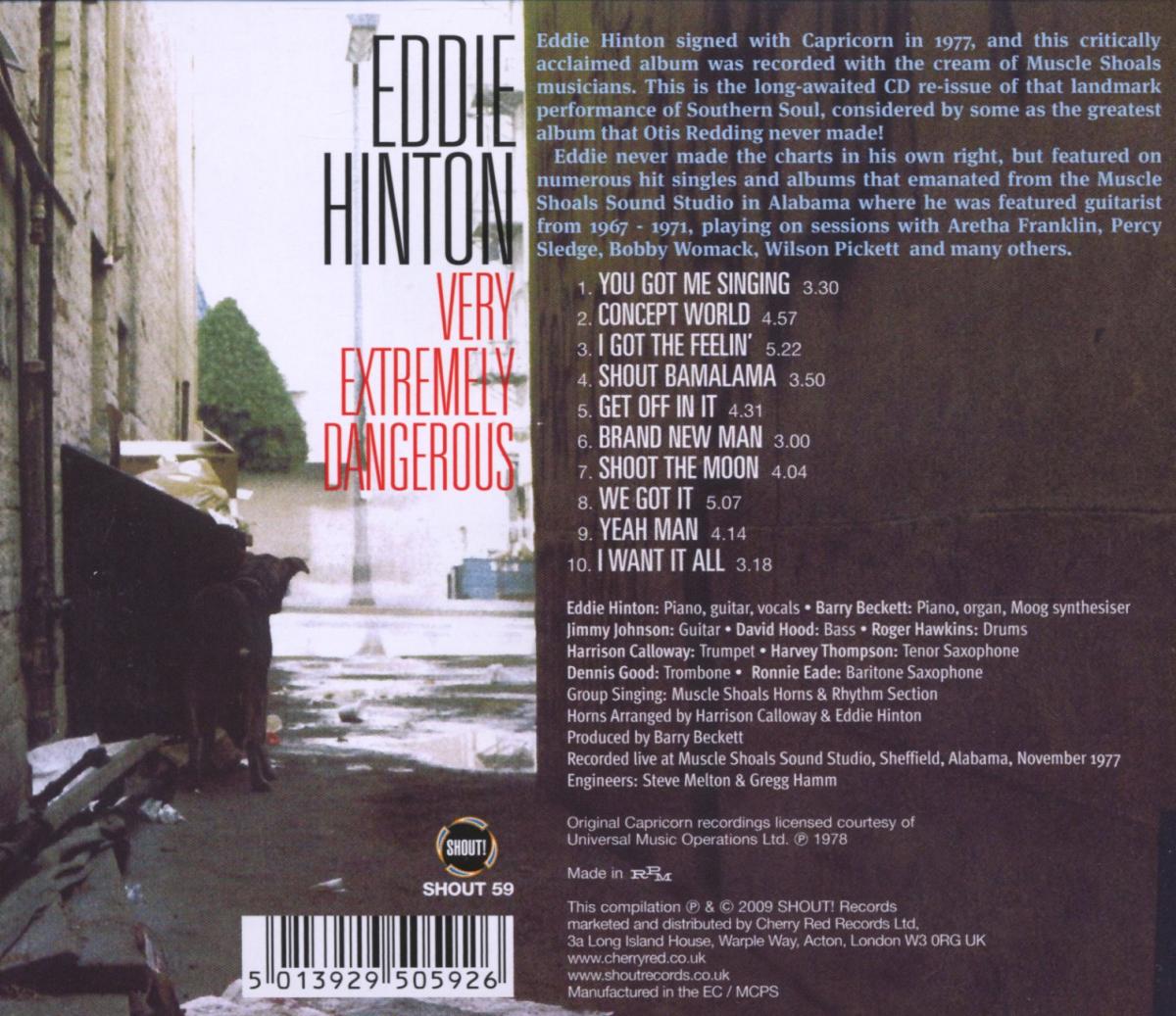 Eddie Hinton's name has been one to drop in recent years as the popularity of Southern Soul has grown and grown. He featured in the studio credits of countless hit records cut in Muscle Shoals, Alabama between 1967 and 1971, playing lead guitar in the rhythm section. He was on sessions for albums by Aretha Franklin (This Girl’sIn Love With You), Wilson Pickett (Right On), Solomon Burke, Joe Tex and many others including Percy Sledge, for whom Eddie wrote top 40 hit Cover Me, and when singing I ll Take You There, Mavis Staples calls Come on Eddie... , it's Mr. Hinton doing the guitar-picking.

In 1977 Eddie signed with Capricorn Records and cut the critically acclaimed album Very Extremely Dangerous, featuring the cream of his fellow Muscle Shoals musicians, and delivering a repertoire of Southern Soul performances in a style that did credit to his prime mentor, Otis Redding.