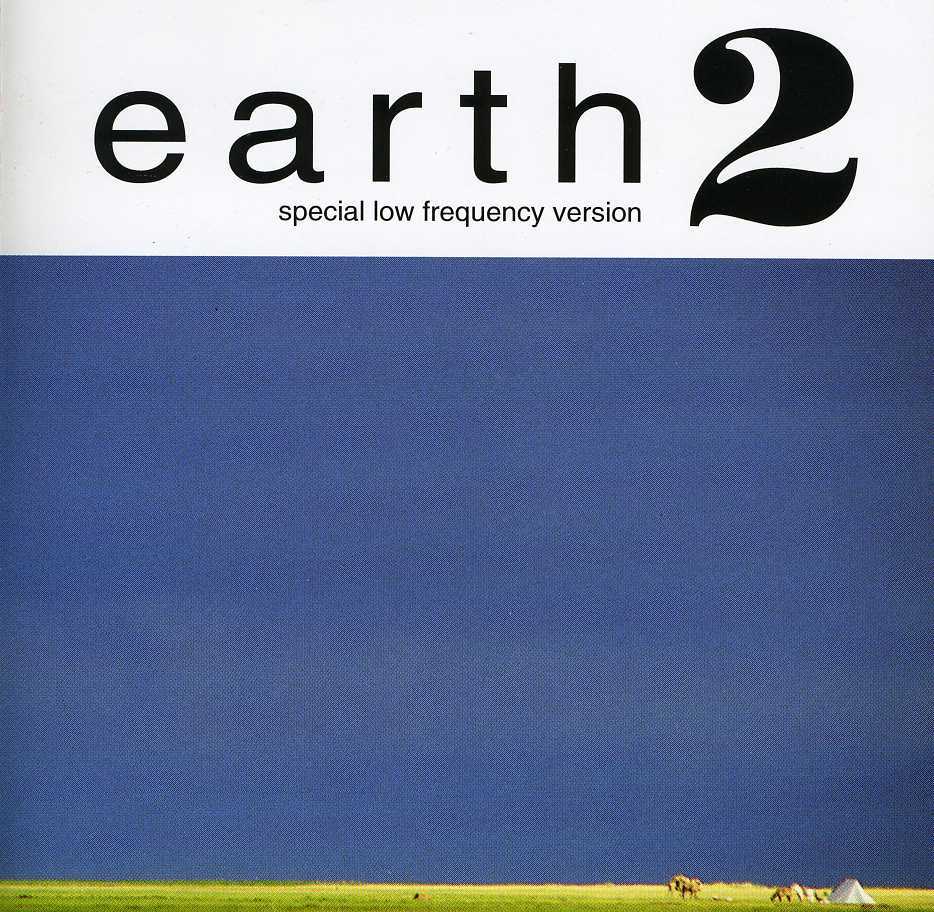 Reissue! When EARTH's magnum opus was originally released back in 1992, the resounding reaction was confusion and consternation (Ambient Death Metal? was one of the comments). Anyway, this album is unique and has been praised since then and held as an influence everyone from Stoner Rockers through to experimental music fans. This is for fans of BLACK SABBATH/MELVINS/NIRVANA & TERRY RILEY.