Eagles: On The Border 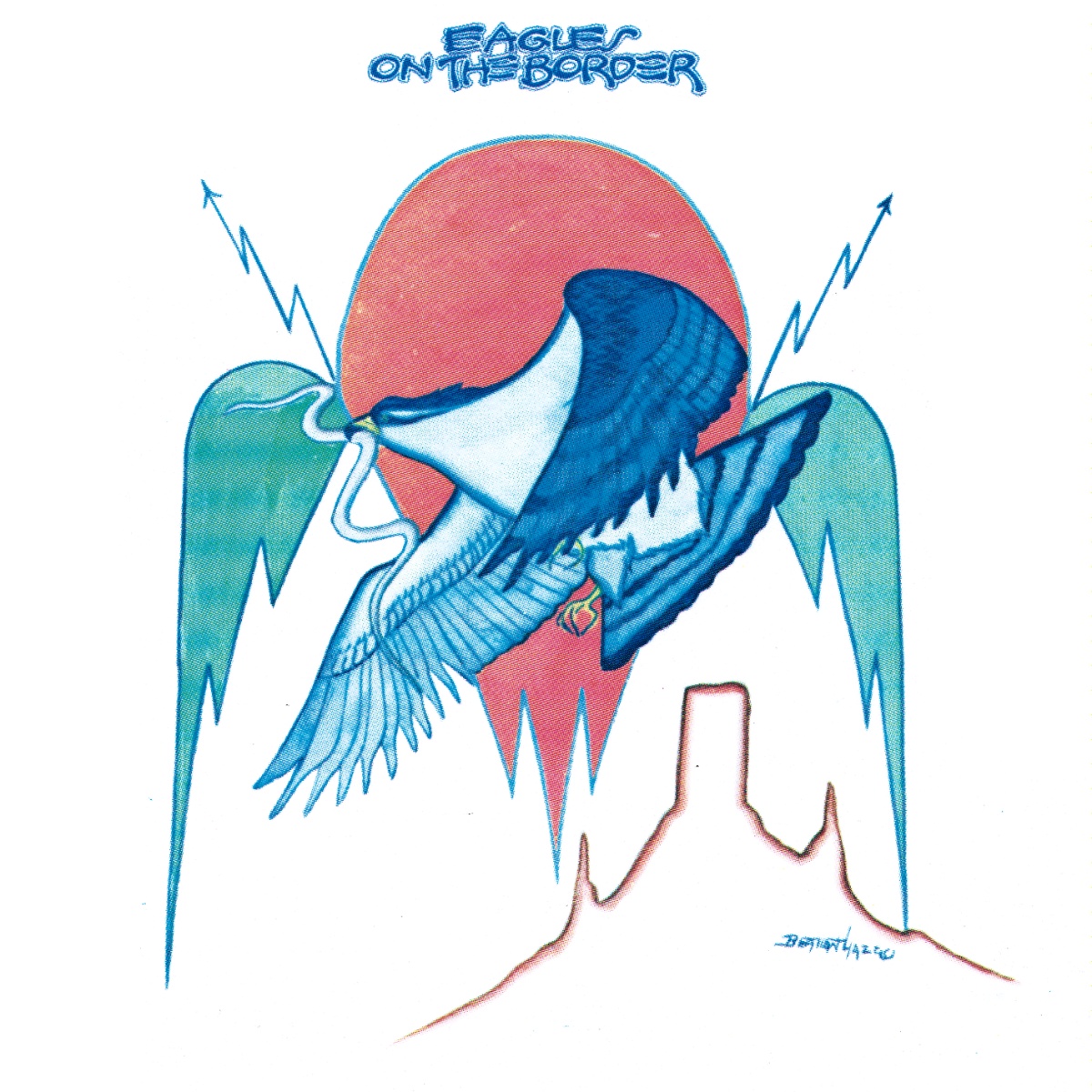 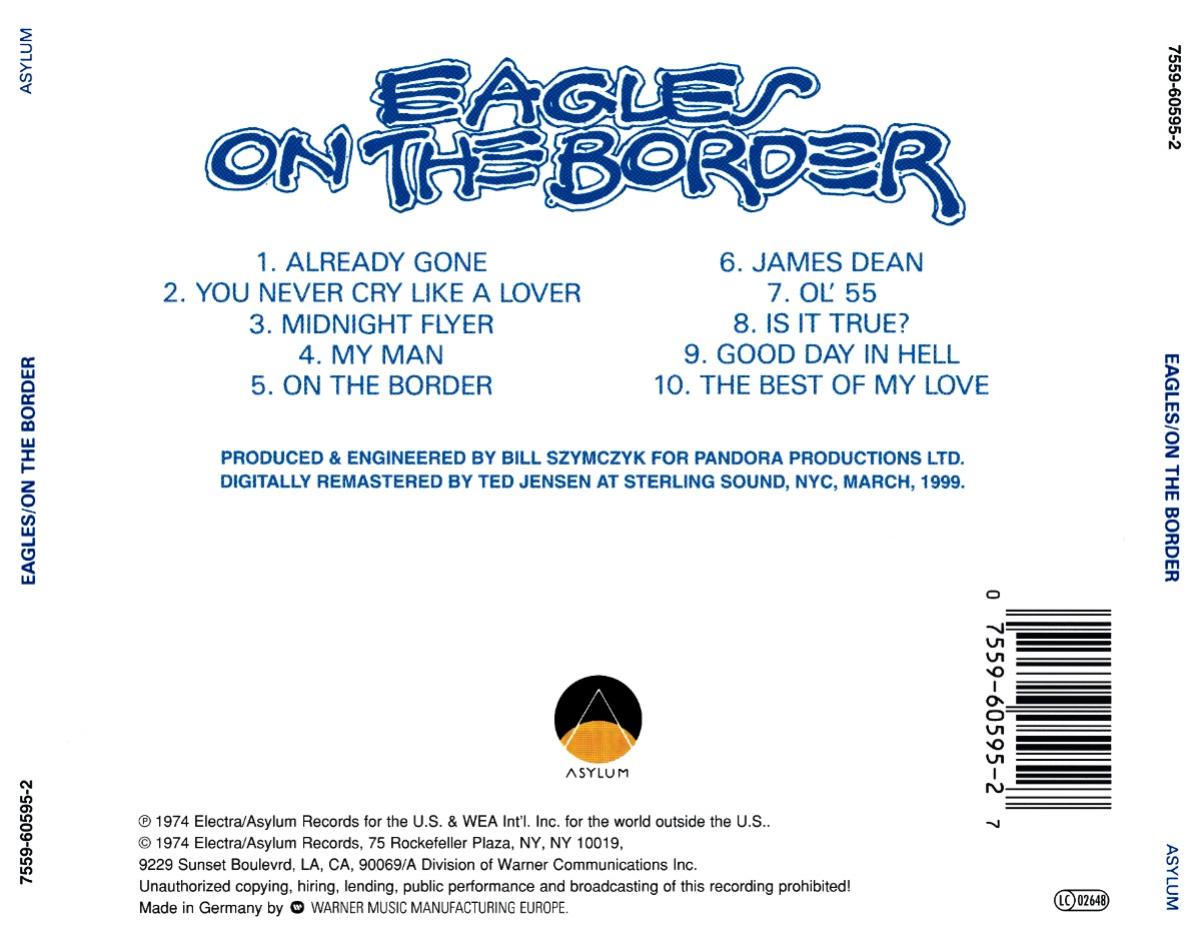 Weitere Ausgaben von On The Border

ROLLING STONE ALBUM GUIDE ***1/2 "The sharper, slightly more rock-oriented production of 'On The Border' underscores their strengths; "James Dean" captures Frey's rowdy enthusiasm, while "Best of My Love" displays Henley's sure, steady hand with ballads.​ Not incidentally, the latter song became the Eagles' first Number One hit.​" ALL MUSIC GUIDE *** "A transitional Eagles album (and their commercial breakthrough), this contained songs like "Already Gone" and "James Dean" (co-written by Jackson Browne) that hark back to their earlier uptempo rock style, but also "Best of My Love" and Tom Waits' "Ol' 55", ballads that showed off their harmonies and won them a whole new audience.​"