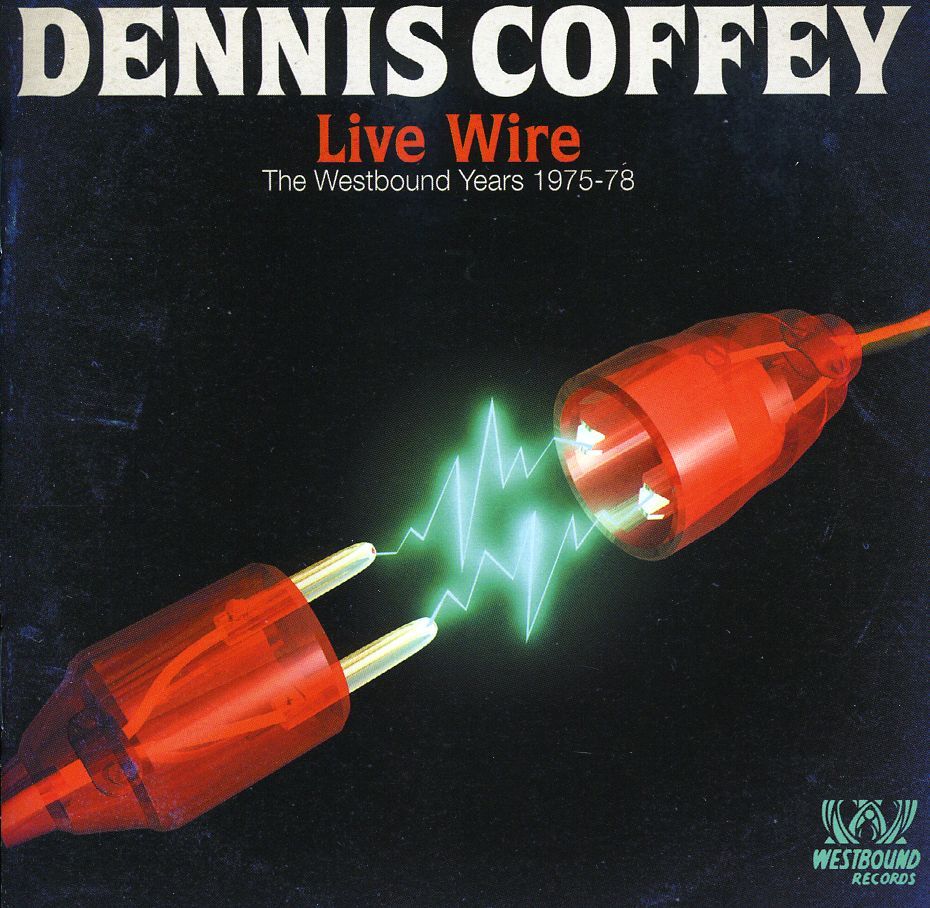 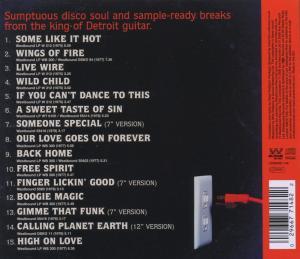 Bewertung:
lieferbar innerhalb 2-3 Wochen
(soweit verfügbar beim Lieferanten)
-11%
EUR 17,99**
EUR 15,99*
Versandkosten
When Dennis Coffey’s incendiary ‘Scorpio’ went both Pop and R&B Top 10, it was a surprise for both the guitarist and his record label. The album from which it came had already been and gone when some pioneering New York DJs started playing this cut to full dancefloors. Suddenly Dennis Coffey was catapulted from successful producer and session guitarist to star status. ‘Scorpio’ went on to have an extended afterlife as one of the founding tunes of hip hop. Dennis recorded several more albums for Sussex before the label went belly-up in the mid-70s, but by this time he had over a decade’s experience as a session guitarist, playing on many of the great Detroit soul recordings at Motown, Ric-Tic, Invictus and many more. Along with Mike Theodore he had produced several great records, both in his home city and in LA. On the basis of this track record Westbound’s Armen Boladian approached the pair to see if they could be tempted to become producers and artists for him back in Detroit.

Over the next three years the pair melded a disco sensibility to the soul sound of Westbound with outstanding results. They checked out what was happening in the clubs and devised a sound that worked within that framework, often employing mix guru Tom Moulton to make the records sound absolutely on the money. This resulted in some fanstastic records and an R&B #1 with CJ & Co’s ‘Devil’s Gun’. The slump in disco sales and in the independent label market later in the decade led Westbound to retrench into gospel.

Until now Dennis’ solo recordings from the period have been largely ignored, for reasons that can’t be explained adequately. During this period he recorded three albums that blended soul, R&B and his own virtuoso guitar talents; our compilation gathers together the best of these recordings.

The selection runs the gamut from the hardcore instrumental funk of ‘Live Wire’, the title track, ‘Wild Child’ and ‘Some Like It Hot’, all cuts that take the template of ‘Scorpio’ and work them hard for the dancefloor, to the downtempo luscious soul of cuts ‘Sweet Taste Of Sin’ and ‘Someone Special’. This leaves plenty of room for the out-and-out disco of ‘Calling Planet Earth’ and ‘Gimme That Funk’, but perhaps even more so for the laid-back instrumentals ‘Our Love Goes On Forever’ and ‘High On Love’. I say more so, because I think it is often forgotten just how good a guitarist Dennis can be on this sort of number. From start to finish this is fine music that should be ignored no more.