The Dead Weather: Sea Of Cowards 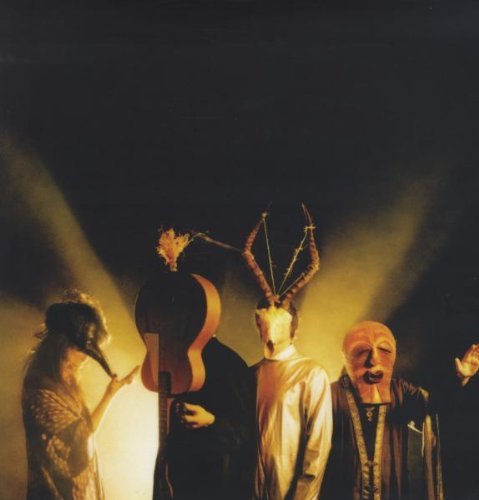 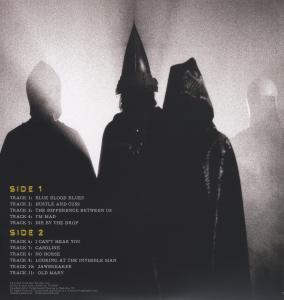 *** Gatefold Cover
Sea Of Cowards is a robust and vigorous second act, filled with primal, bone quaking rock rhythms and the same stellar urban blues and throbbing sleaze as its predecessor; but this time The Dead Weather push their sound even further, brilliantly building upon their raw chemistry to create the most vital sounding album you'll hear all year.

The latest musical adventure by Jack White (The White Stripes, The Raconteurs), epitomizes the alt-rock ethic--do the music you love, do it yourself, and do it fast. The Dead Weather brings together lead singer Alison Mosshart (half of the London-based lo-fi post-punk duo The Kills), Queens Of The Stone Age guitarist Dean Fertita, The Raconteurs' bassist Jack Lawrence, and White on drums and vocals.

With their second album in less than a year, the Dead Weather establish themselves as bona fide HEAVY with the monster of a record that is ''Sea of Cowards'' so either climb on the ship or be cast away in the turbulent waters that surround it.