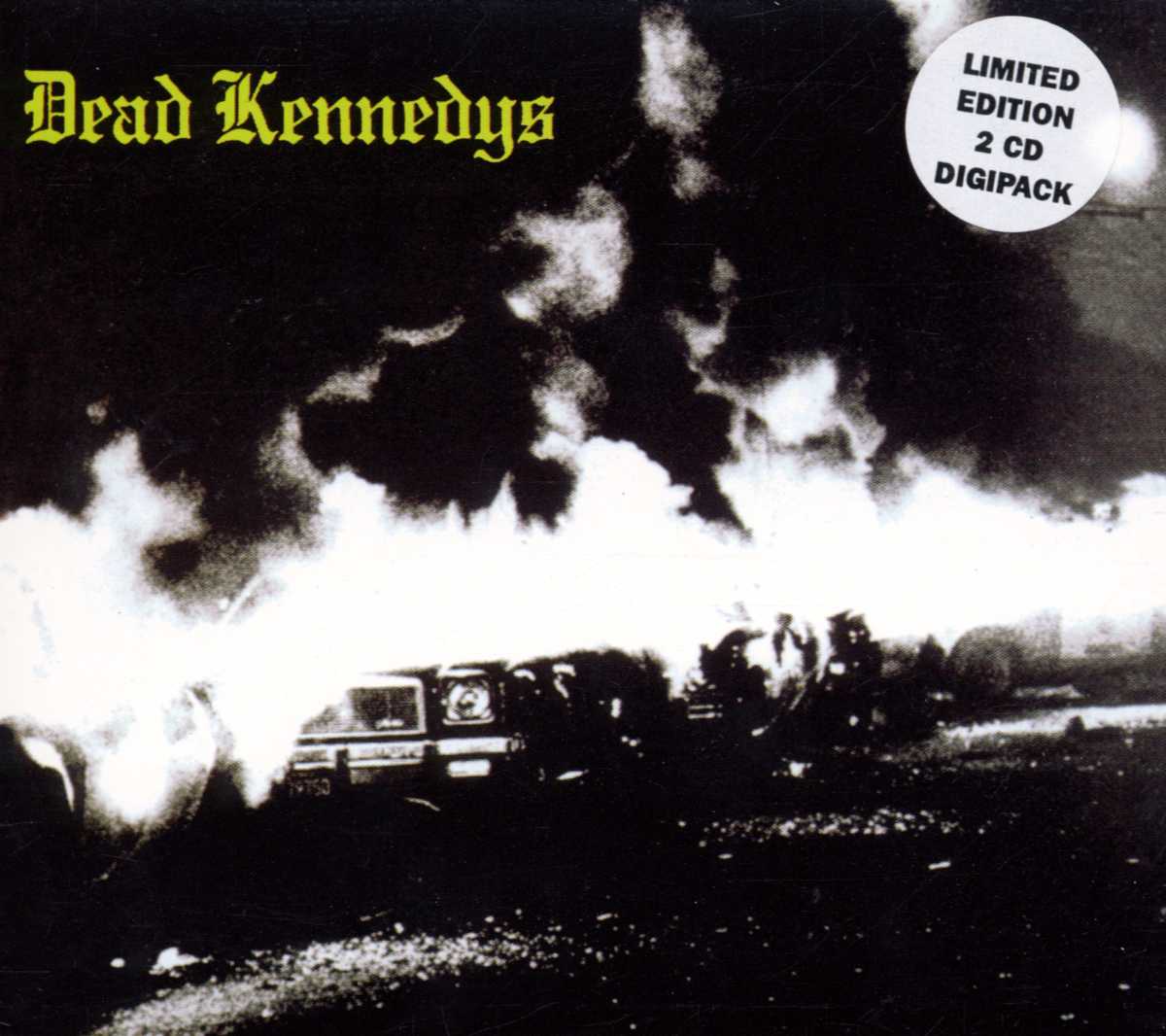 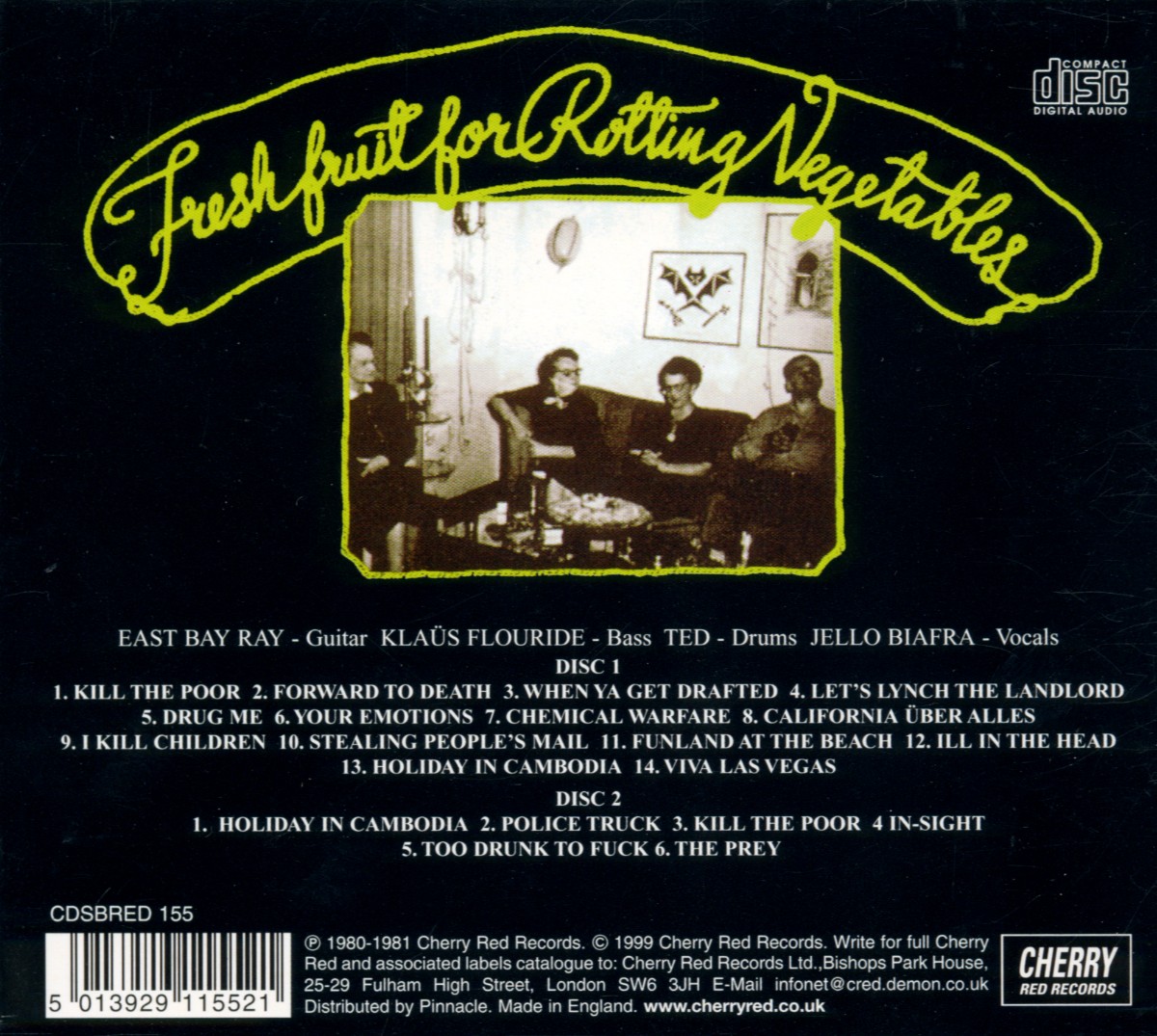 Bewertung:
Lieferzeit beträgt mind. 4 Wochen
(soweit verfügbar beim Lieferanten)
EUR 17,99*
Versandkosten
*** digitally remastered
* Digipack
When Cherry Red first released Dead Kennedys 'Fresh Fruit For Rotting Vegetables' album it dramatically changed the fortunes of the label. The album charted in the National Top 40, went to No 2 in the Independent chart, and has over the last 25 years sold over 1 million copies worldwide. It contains the band's first three singles, 'California Uber Alles', 'Holiday In Cambodia', and 'Kill The Poor'. The album had become one of THE punk albums that continually comes up in lists and polls as having seminal influence over the years. We are now releasing a special edition of the original album (CDSBRED 300) which includes a bonus DVD disc which contains rare vintage Dead Kennedys live footage and interviews with band members and others involved with the making of the album.

Dead Kennedys
Give Me Convenience Or Give Me Death
LP
EUR 35,99*